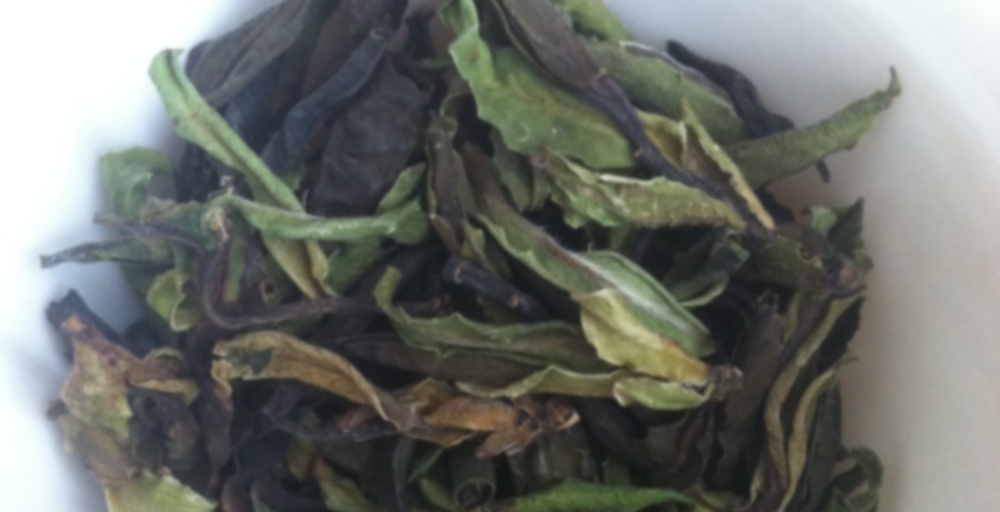 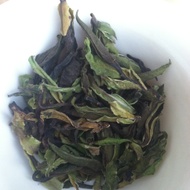 by The Essence of Tea
80
You

This tea I can’t say too much about, but comes from some of the oldest wild trees I’ve come across. We were introduced to this by a friend who harvests tea in this area with her husband each year. Since the location is about 9 hours trek from the road, the leaves are picked then bundled up tightly so they don’t oxidise too much. The pickers stay there for a couple of days before returning home and letting the tea dry naturally. I hope you enjoy this one – there was a lot of work that went into making it, but I think the energy and purity of the tea speaks for itself. (Note: Included in first shipment of 2016 EoT Puerh club) https://www.essenceoftea.com/blog/2016/05/09/puerh-tea-club/

Interesting fragrance, but very light in taste and reminds of white tea. A pleasant, calm tea for a longer infusion time.
Images and more at https://puerh.blog/teanotes/2016-secret-garden-eot

looks/smells/tastes like Camelia taliensis, mostly buds. Never had taliensis gushu before, but taliensis is distinct for anyone who’s had it. You can try Hojo’s Feng Qing Wild White tea if you’re curious, its comparable to Secret Forest, but Secret Forest has much stronger aftertaste/flavors. Maybe because Secret Forest is a puerh not a white tea, its maocha and wasn’t steamed/pressed into cake, and its probably from an older tree.

Opened the bag and never smelled something so strong and pleasant. Aromas mirrored the flavor. Strong apricot, stone fruits, and I’ve found taliensis has a dankness almost like hops, can’t figure out how else to describe it. Sweet muscatel.

After one cup I got body massaging chaqi and my whole body covered in goosebumps, but it didn’t return. Energy then went to my head and stayed there the rest of the session. Later sessions I didn’t get any chi.

Lots of longevity. But the problem I’ve seen with taliensis is that it lacks complexity needed to keep it interesting through its longevity. After a while I move on to another tea.

Final thoughts: A session with this tea takes me through about 3 phases. Its like young sheng up front, a white tea in the middle, and finishes like a black tea or even oriental beauty. It oxidizes in a matter of hours in the gaiwan. So the length of each ‘phase’ depends how long you let it oxidize. Initial steeps are yellowish-green, progressively turning darker and darker until you’ve got dark amber liquor at the end of a session after maybe 2 hours.