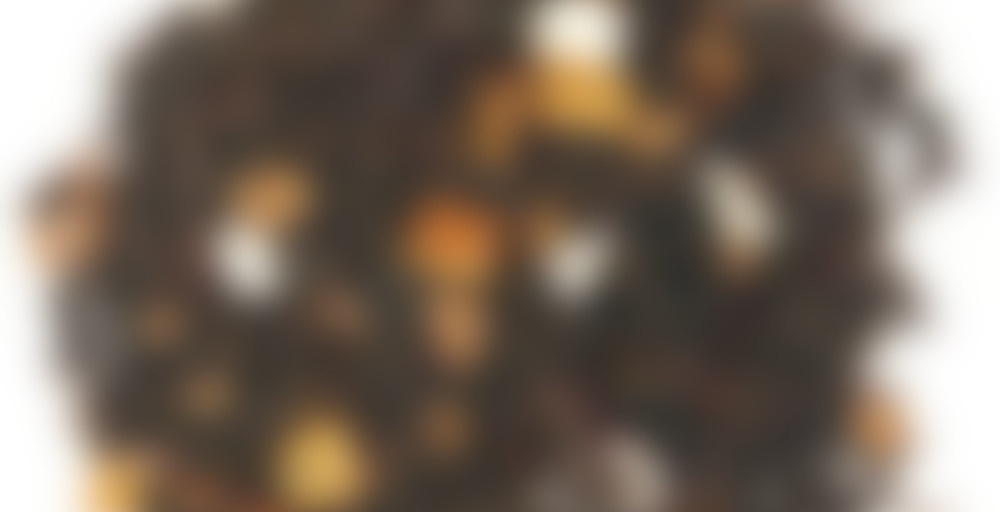 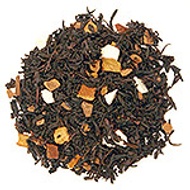 by The East Indies Tea Company
--
You

From The East Indies Tea Company

You know when you wake up feeling hormonal and fragile, and then you brew up a tea you’ve never had before, and suddenly so much is resting on how it turns out? When I opened this bag, my nose was pleasantly assaulted with a blast of straight up cinnamon bun. I smelled the frosting that hints at cream cheese, I smelled the cinnamon bun itself, the thick, sweet bread, and for heaven’s sake, it even almost managed to smell warm. So despite myself, my expectations were kind of set.

I brewed this for five minutes, added in some cream and rock sugar, and got to sniffing. The brew retained much of the smell of the dry leaf, which is both promising and dangerous. But the first sip cemented it all: it was hot, it tasted thick (thanks to the cream which, dare I say, I might even be able to back off of), it tasted sticky and gooey and cinnamony, and I felt so cozy and happy as I drank it with my hashbrown breakfast and read “the dust that falls from dreams”. I think I’ll love this tea even more in the winter. I’m just imagining it in a timolino or carry mug (actually, it’s the new curve travel mug I am lusting after so hard). I’m imagining opening the lid after coming in from the cold, and burying my nose in cinnamon-bun-scented steam. Omg. Tea, I am back.

This tea sounds so lovely.

This sounds great! Adding to the wishlist.