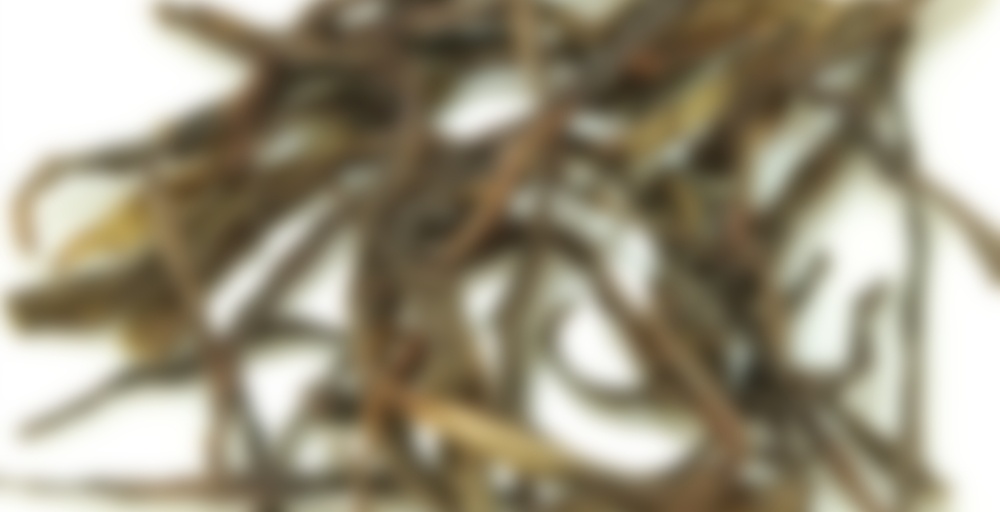 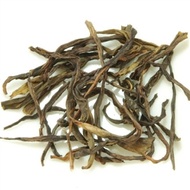 by The Chinese Tea Shop
79
You

From The Chinese Tea Shop

The medium oxidized makes it tea leaves in light brown color. The tea soup is yellow and bright. Rich honey flavors combined with hints of fruit and flowers. Wonderful all natural flavor, no artificial chemicals.

When I was in vancouver last weekend, I went to the chinese tea shop with my friend, and Daniel made like 5 or 6 different teas just for us to try (me and my friend didn’t ask for any of them, or even to try teas, some of the other people did and he was just so excited to show us his teas, he just kept making more other ones), anyways, it was a lot of fun. He made this in what I assume was a really well-seasoned yixing because it tasted unbelievable, like I distinctly remember it tasted exactly like I was getting the last bits of mango that are on the pit of a mango and you’re trying to scrape off the last little bit with your teeth.. anyways, so I got my first yixing pot there, which was $15 because it’s a marriage pot, the lid fits really well and is almost the same colour, so I decided to use it for dancong because dancong is amazing

Anyways so I’m brewing it in that. at 98C

I get honey notes, and a rock sugar-like sweetness, light fruitiness somewhat reminiscent of lychee, a but of mint, some bark notes, there’s a cinnamon toastiness to it as well. It has a lovely tingly exciting mouthfeel with a lovely toasty aroma. I don’t really know what else to say about it, it doesn’t seem to complex. I get a bit more of a perfumey floralness, light and a bit more of a soapy texture a bit later into the session.

i’m intrigued now if a seasoned yixing would add to the fruitiness, I might have to get one if thats the case – usually porcelain is advised but for the dancong with the same lychee/mango taste I would love a pot that made this flavour more pronounced

I thought that was how yixing works, lol he was also using spring water that could’ve been the difference as well

Rasseru
Delete
I just mean what flavours it would pronounce , the fruit or the roast or whatever

If the fruit gets more I would like it, but any more bitter & it might ruin the more delicate ones

You could always get one and not use it on the more delicate ones :o

Haha yes I could.

yeah so I keep trying my new dancong in the teapot and they keep falling flat, I even just now did a brew in my gaiwan, poured half of it into the yixing, and half into a cup and the just gaiwan one tasted way better. I’m a little sad lol, it gives it a weird mouthfeel.

I have no idea how daniel did it in the store, he’s like a wizard

ah the mystery thickens… I wonder if you can email him to ask his opinion. I still havent got any pot, i’m still gaiwaning it

yeah man, get some juicy details & post them here :)

It smells so good, sweet and floral. Honey does come out in the flavour, and a little clover (perhaps the orchid too.) Will have to try it again later.