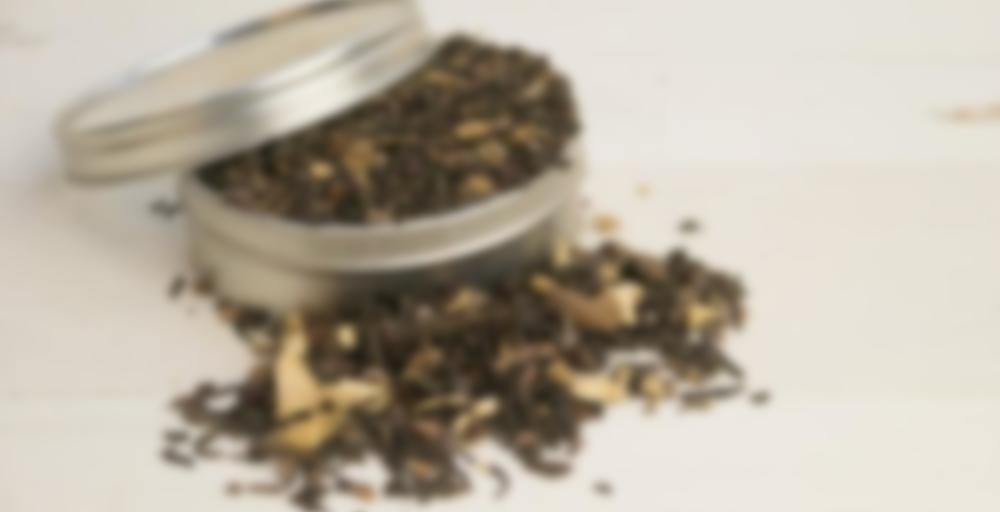 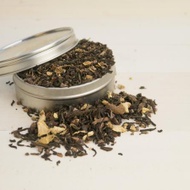 by The Angry Tea Room
76
You

From The Angry Tea Room

You had to know Sue. Maybe someday we’ll tell you all about her.

But for now we’ll just say she loved her bourbon.
This tea is a full-bodied, chocolaty black tea with hints of gingery spice and a kick of bourbon flavor. It’s named in honor of our neighbor, Sue, who made the best ginger snap cookies. And did we mention that she loved her bourbon?

This tea is caffeinated.

I must admit, I’ve never tasted bourbon! However, I am a fan of both ginger and chocolate, so I decided to give this blend a try. This is definitely a very unique tea! There are so many different ingredients in here that I struggled to pick out one specific flavor. There are definitely hints of cocoa powder and the earthiness of yerba mate…and the spicy ginger kick lingers in the aftertaste. I don’t think this is something I’ll re-purchase, as I don’t see myself reaching for it very often. But I’m so glad I had the chance to try such an interesting blend!

Thanks again, Angry Tea Room! This one sounded interesting. It mentions that the Sue this tea is named after is a bourbon fan and I must admit now that I’ve never tried bourbon to my recollection, so I can’t attest to the accuracy of the flavors. I’d probably love bourbon, but I drink too much tea already. :D The ingredients: black tea, roasted cocoa beans, ginger, cinnamon, roasted green tea, roasted yerba mate, crystallized ginger, flavors, dark chocolate chips, dark cocoa powder (yes, I copied and pasted from Angry’s site.) Overall, this mix of ingredients results in a unique flavor all its own. It’s odd that with two ingredients that are ginger and three ingredients that are chocolate, it doesn’t seem too gingery or chocolatey. And I’d say it’s a tiny bit more ginger than chocolate. I’m usually not a ginger fan, but it works here. The base of black tea, roasted green and yerba mate becomes indistinguishable, so all three combine to create a new flavor base tea. I can’t really pick apart flavors with this one! I wish I could explain it better but it’s very interesting and darn good. I’ve never had a blend like this one (in the thousands of teas I’ve tried.) It should speak for itself. If this mix of ingredients sounds good to you (or you love bourbon), give it a try!
Angry Tea Room passed me a 10% off coupon code to share for angrytearoom.com: tea10
Steep #1 // 1 1/2 teaspoons for a full mug// 12 minutes after boiling // 3 minute steep
Steep #2 // just boiled // 4 minute steep