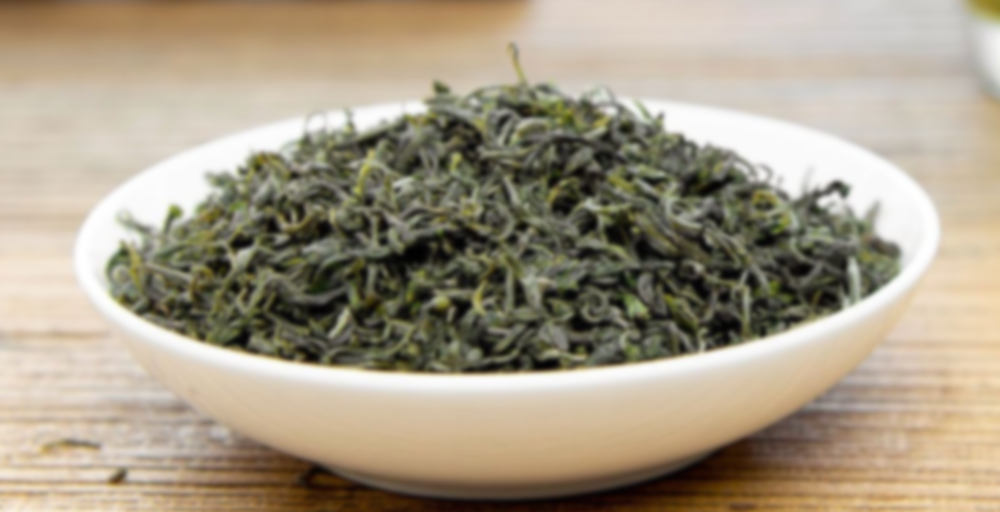 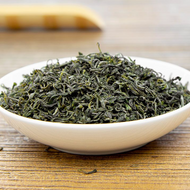 The first time I heard the name Gou Gu Nao, I realized that how a tea name could be so down to earth. Among many elegant tea names, a tea named “Gou Gu Nao” suddenly appears, making me instantly curious about it. Actually Gou Gu Nao belongs to green tea. According to the local tea farmers, the man who first planted this tea was an old tea farmer. He only planted some at the top of mountain, which is shaped like a dog’s head, so the tea is named as Gou Gu Nao Green Tea.

The first infusion: sniff the tea, the obvious stir-fried bean aroma and floral fragrance slowly hit, along with unique sweet aroma, which makes us comfortable. Drink it, the refreshing taste spreads immediately in the mouth.

The second infusion: the aroma remains the same and after stretching, the taste is richer. Unlike other green teas with light and elegant aroma, this tea is strong and with a sense of thickness.

The third infusion: the aroma of the tea liquor gradually weakens but the taste is sweet and mellow.

The fourth infusion: as the taste and aroma fade, the sweet aroma of the tea begins to emerge. Till the fifth infusion, the tea is still sweet and refreshing.

Besides, this Gou Gu Nao is especially suitable for grandpa style, especially for the tea lovers who have no time to enjoy Gongfu brewing, which you can enjoy its mellow and sweet taste too.