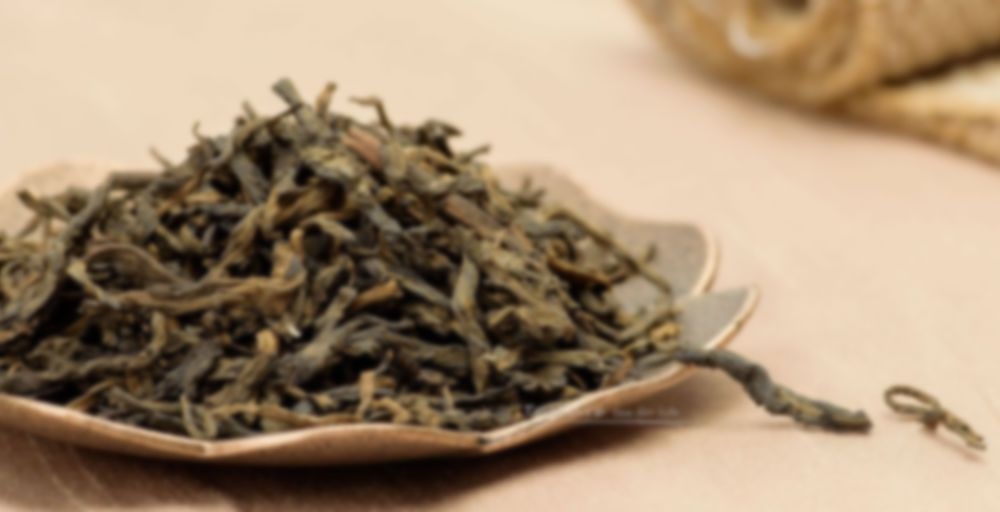 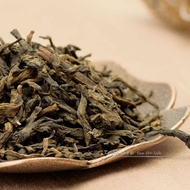 Liu Bao, translating literally to Six Forts, is a type of dark tea named after Liu Bao Xiang of Guangxi. This type of tea can be divided into seven grades, superfine at the highest quality, and grade one to six. TeaVivre’s Liu Bao Tea belongs to grade one with dark brown color. Much like pu-erh tea, the more aged a liu bao becomes, generally the better it tastes.

The tea liquor is a beautiful bright red in color, and the taste is soft and mellow from the start, full and thick almost like a rice soup. Liu bao is also quite suitable for being boiled, helping to release its embedded substances as well as bringing out the full definition of the liquor.