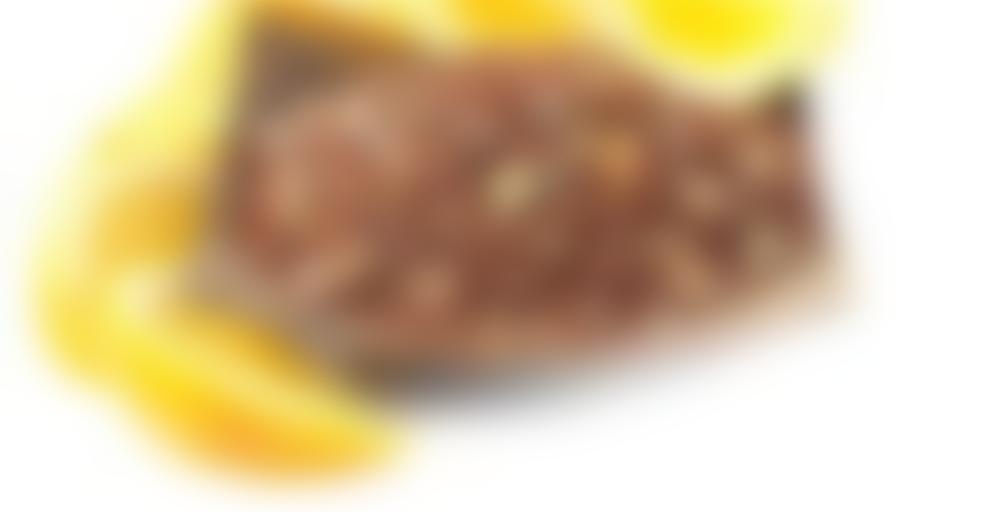 A refreshing combination of Rooibos, citrus peels and orange blossoms.

How to Prepare
Use 1.5 teaspoons of tea per 8oz of water. Heat water to 208 degrees and steep for 5-6 minutes. 2oz of tea equals 25-30 teaspoons.
Ingredients:
Red Rooibos, citrus peels and orange blossoms.

I am happy to report it does not and I still love red rooibos. I think perhaps some people’s taste buds taste differently because I couldn’t get sour wood even when I was trying to find it. Perhaps that’s why some people like red rooibos and some people will only drink it if the flavor is masked.

I could find wood though.. woods, woodsy. Tongue depressor or popsicle stick in scent. In taste, like woods. A woods of birches, with a light early winter snowfall or the last snowfall of winter almost melted, in the early morning or early evening light. You know, like those photos with very little color, almost black and whites. That’s what rooibos tastes like to me. Serene and easy to drink. The orange in this one is very natural and more citrus zest than orange juice.

I remember steeping red rooibos twice when I used to drink them more often. But I’ve also read on here that rooiboses don’t resteep. Indeed, the last rooibos I had, a green one, was too weak on the resteep. I tried this one anyways, giving it a long time, since I did not think it would work. But it did. It was lighter and thinner, but not weaker and not watery at all. Still, next time I will steep the second steep even longer.

This tea smells very strong and more peppery than I thought I would like, but once brewed, it’s delicious!

Haven’t had Orange Rooibos in a while. It’s really orangey.