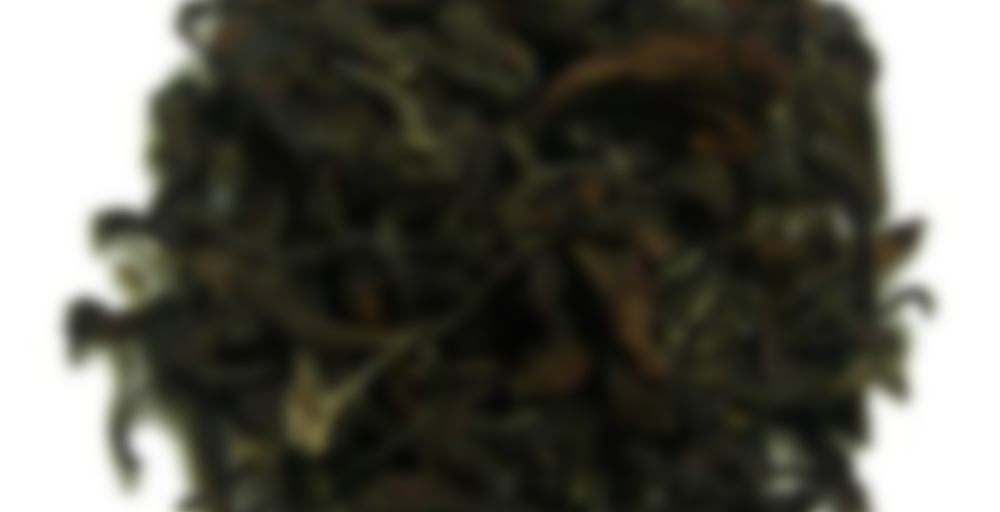 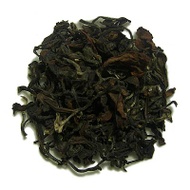 Bai Hao Oolong is named for the unique appearance of its tea leaves, which are mostly dark in color but ends with a silvery tip. It is also known as “Dong Fang Mei Ren” or Oriental Beauty, a name given by Queen Elizabeth II in the early 20th century when she tasted this tea for the first time. Bai Hao Oolong is one of the most precious tea to come from Taiwan. Truly a “beauty” not to be missed.

Taste:
Yield a rich and strong honeyed note liquor which is a reminiscence of Keemun tea.

Appearance:
Bai Hao Oolong tea leaves are very special. The body of the tea leaves are dark in color but ends in a silvery tip, similar to Yin Zhen (White) tea.

A decupboarding. Actually it’s a really hard decupboarding because I’ve used about twice the leaf I’d usually use and shortened the steep considerably in order to fit. Thing is, I need the tin.

I’ve just received a Shang Tea order today, you see, and I don’t have a single tin larger than the Adagio 25g sample tins not in use at the moment. The boyfriend pointed this out and also said something about when we (read: I) might need another tea shelf put up. So I’ve made a new rule about tea acquisitions.

I am not allowed to open a new tea until I have a tin to put it in. Samples excepted of course. So that leaves me with four new Shang Teas, Awesomeness Guaranteed, that I’m not allowed to have just yet.

So I’ve been shaking tins to find the ones with less leaf in them, and have managed to liberate a tin by using the last of this one in one go. Rather surprisingly it yielded a rather good cup.

It’s actually quite a funny tea this. I’ve both really really loved it, the first time I bought it, and found it extremely disappointing, worth only 43 points the second time I bought it. These leaves are the rest of the second go, and I don’t think I’m likely to make a repurchase.

I will however adjust the rating upwards again, because it doesn’t seem as offensive, but still not awesome, in this brewing. There is a fruity sweet raisin-y, kind of honey-ish aroma to it, and TeaSpring says it has Keemun-like qualities. Maybe it is slightly grainy with floral overtone as well, but it’s not super-obvious.

That Keemun-ness is coming through a little more in the flavour, but it’s still not something I would have found if they had not mentioned it. It’s quite floral and some grainy notes in the body of the tea. Also a sweet honey note that makes the whole thing remind me of the Cheerios I had for breakfast.

It goes quite well with bread and brie, I’ve just discovered to my surprise.

(The Kitten Grand Prix is tearing through the house at the moment. It sounds like it’s raining rubber erasers in here)

Meh. This is a fairly woody oolong, but lacks that certain something I like from my oolongs. It almost tastes watery somehow.