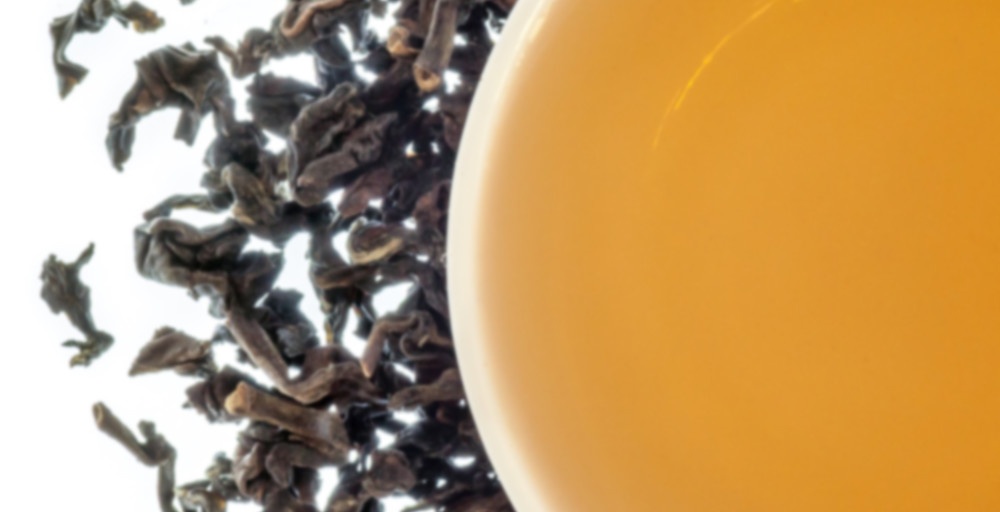 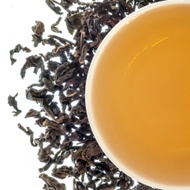 A unique, one of a kind oolong tea from Nantou County, Taiwan. There is no actual honey in this tea, but the taste has a pronounced natural sweetness. The cup is extremely complex, very frruity/raiseny, slightly floral and with more weight than most oolongs. Made in the Oriental Beauty style (including the Green Leaf Hopper) but with the Jin Xuan culitvar, and rolled into the traditional Nantou County semi-ball shape. Great for multiple infusions.

DELICIOUS! Talk about love at first sip. I’ve always considered myself to be more of a matcha/green tea fanatic.. but recently, I’ve found an undying LOVE for a good oolong tea. There’s just no other flavor or tea like oolong tea. There seems to be a different flavor with every sip, and a warm cup of oolong is delightful to have during the cold months. 10/10, HIGHLY recommended.

I tried this on a whim and ended up loving it! The flavor is complex hard to describe: a bit like honey, but also slightly fruity with a hint of something that reminds me of walnut. Pretty strong for an oolong, but no bitterness or astringency even after multiple re-steeps. I will probably re-order when I’ve finished my 2 oz bag!

I’m experimenting with brewing parameters with this tea. For this tasting I used 6 grams of tea and about 120 ml of water at 190 degrees. First steep/rinse was 30 seconds followed by 10, 15, 20, 25, 30, 40, 60 and finally 90 seconds for the ninth and last steep. The first steep shows hazelnut and honey on the nose with a mild sweetness and flavor on the palate. The second through fifth steep are the best by far and all very similar. The hazelnut and honey are still present with the addition of apple, pear and cinnamon. Smells very much like an apple pie. Still very light flavor on the palate but has a nice mouthfeel. The sixth steep starts to get lighter on the nose and by the ninth the tea is quite light and watery but somehow still pleasant.

I did try another batch and increased the steeping times to 30, 30, 45, 60 and 90. I had very similar results compressed into fewer cups.