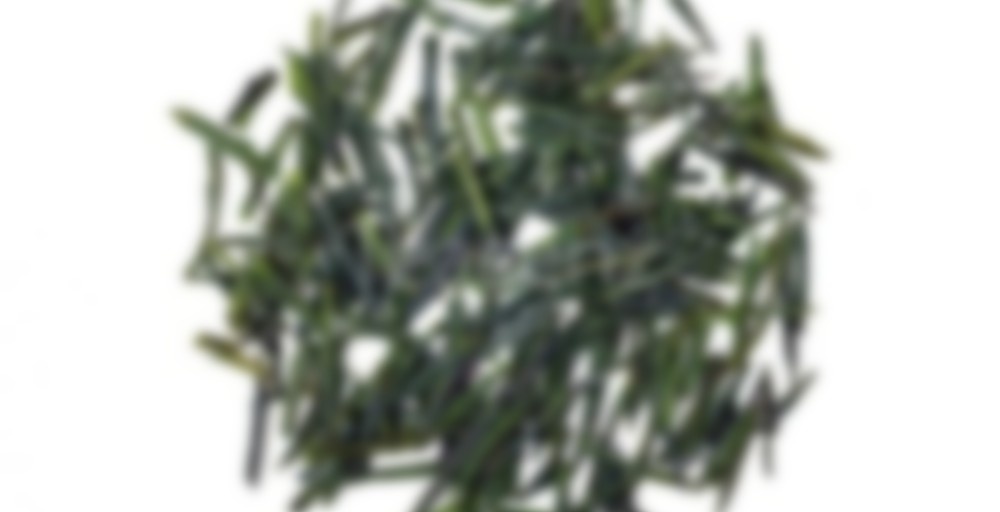 A legendary favorite tea of emperors and dignitaries including the empress Dowager Cixi and Henry Kissinger. Liu An Melon Seed is known for its unique shape and taste. Single leaves, carefully cut to equal size, are pan-fired over low heat, shaping the leaves into a beautiful melon-seed shape and creating a tea with bright green leaves and a refreshing, crisp flavor.

What are the health benefits of Liu An Melon Seed?
Drinking Legendary Liu An Melon Seed and other Chinese green teas helps reduce the risk of cancer. The antioxidant in green tea is 100 times more effective than vitamin C and 24 times better than vitamin E. This helps your body at protecting cells from damage which is proved to be linked to cancer. In addition, it helps prevent heart disease and stroke by lowering the level of cholesterol. Even after the heart attack it prevents cell deaths and speeds up the recovery of heart cells.

Which region of China is Liu An Melon Seed from?
Liu An Melon Seed is a unique type of Chinese green tea produced in Liu An County in Anhui Province in the middle part of China. One of the oldest teas in China, it has been highly praised by tea connoisseurs from Tang Dynasty and was chosen as a special gift for Henry Kissinger during his first secret visit to China in 1971.

Is Liu An Melon Seed really made of Melon Seed?
No, “Melon Seed” refers to the shape of this rare type of tea resulting from the pan-firing process.

The leaves are long, spindly tubes with a dark forest green colour and they smell faintly of licorice. The resulting brew was clear, light green, and had a delicious sweetness on the back of my tongue to complement the notes of greens and cooked vegetables. It reminded me of pine sap — a bit sticky and refreshing.

The liquor is brilliant, nearly fluorescent, yellow with the light behind it. Sipping, it is not bitter and has no sharp edges. It does have just enough bite to excite the palate. The feel is a bit creamy. The taste is clean, crisp, and is a mix of nutty with underlying floral. The aftertaste is grassy with floral and melon notes. It is not a strong aftertaste but lingers a long time. I also catch a definite dryness and some cheek tingle that isn’t out of place with this type tea. A very satisfying Chinese green.

I love this tea! Had my first cup a couple of days ago and it’s a perfect delicate sweet green tea. If you’re not into green tea because of the bitter taste you should definitely try this one!