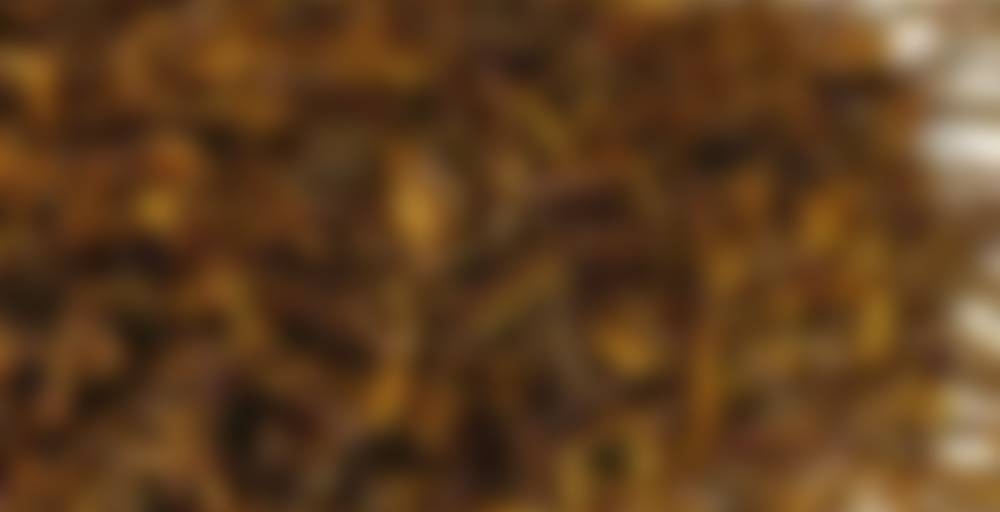 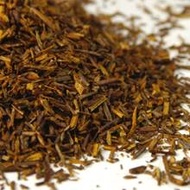 Naturally caffeine free this Asian fruit medley is bright and full of flavor. Perfect hot or iced this has become one of our standard Rooibos selections.

This is embarrassing, but I bought this by mistake. Am I the only one who has ever done that? I meant to buy the Mandarin Orange green tea from Teas Etc. But this is what showed up. I’m sure it was because of user error, i.e. mine, and it seemed like a hassle to send it back so I just kept it and decided to give it a shot.

There’s an intense, juicy orange smell upon opening the tin. The rooibos is noticeable, mostly as a sort of woody back-note, but not strong.

The aroma from the rooibos after steeping is — get this — very much like Fanta orange soda without the addition of the carbonated quality. There is also an appley smell underneath from the rooibos.

The taste is not bad. It’s not exactly sweet orange, but it’s not bitter either. I wish the orange flavor was stronger. It’s almost enough to make me unaware I’m drinking red rooibos, but not quite.

It started out a mistake, and it’s not something I’d order again, mostly because I just don’t think I’d ever really want to drink orange rooibos (unless I’d ordered it by mistake, in which case I’d happily drink it to have an additional option at night when I don’t want to take in too much caffeine). But it’s decent, by the standard I apply which is unobtrusiveness in the rooibos flavor.

Me me me! I’ve done that! Bought vanilla black tea instead of an herbal one.

Oh thank goodness I’m not the only one!

I slacked yesterday and today with The Final Sipdown but honestly? I’ve been too busy cooking, eating and napping to worry much about what teas to finish off. However, tomorrow is a new day and I’m back on The Final Sipdown wagon. To show my determination to decupboard, I’ve finished off this not-tea tonight.

I went a little heavy on the leaf just to finish this off and the smell is even more rooibos-y than normal. The taste isn’t as bad as the smell though, so it ends up drinkable and a little orange-y. But I’m still not that hot on this one. Thankfully it’s gone.