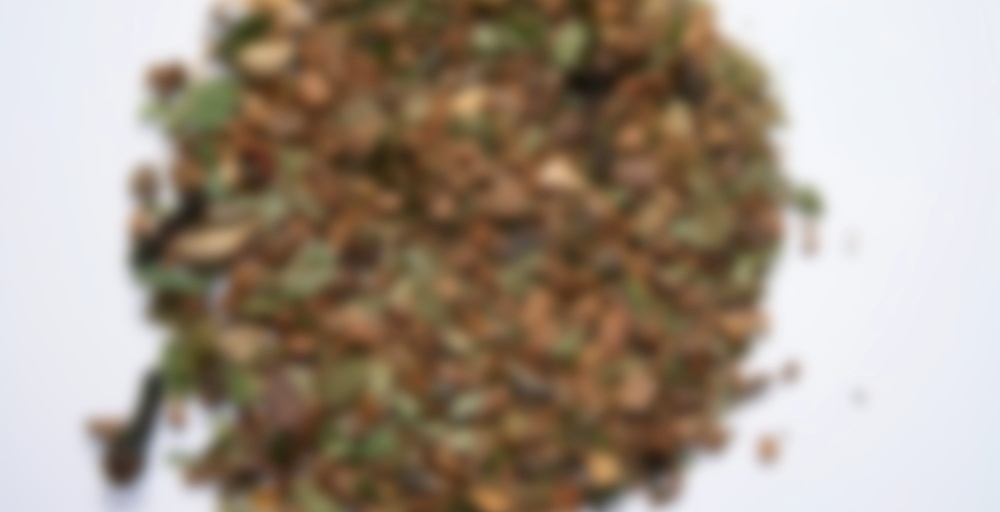 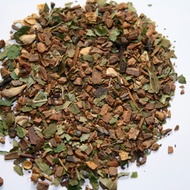 Teaquilibrium’s Chakra combines hawthorn petals, known to aid circulation, with classic Indian chai ingredients. This flavorful combination helps to maintain balance as you transition from calming centeredness to life off of your mat.

Swirls, Teaquilibrium’s Ayurvedic Tea line is represented by the
spiral. The sacred spiral, repeated throughout nature,
is a universal symbol of change, balance, and the
evolution of the human soul.

Ayurveda is an ancient and complex system of holistic medicine developed in India. In Ayurveda, the three energetic doshas—kapha, pitta, vata—influence the dynamic makeup of your body and must be kept in equilibrium for good health. Ayurveda uses diet and lifestyle changes to achieve balance of mind and body and avoid illness.

81
LiberTEAS
4843 tasting notes
Wow! This is really quite good. Cinnamon-y with a nice balance between sweet cinnamon and spicy cinnamon flavors. I smelled the pepper and ginger before brewing, but, they aren’t quite as strong in the infusion, really, they seem to enhance the cinnamon more than stand out as independent flavors. It doesn’t taste herbaceous or medicinal, it tastes cinnamon but without that artificial oil-y cinnamon taste, it tastes very natural and cider-esque. It’s warming and makes a very enjoyable, relaxing cup.

I’m sad that it took me so long to try this, because, it doesn’t appear that Teaquilibrium sells this particular blend any longer. This is quite nice.

This is MUCH better than I was thinking it was going to be!

Sure…I can taste the cinnamon but it’s a sweeter cinnamon and the rest of the ingredients are like a mellower chai BUT there is a surprising creaminess and a hint of sweet that jumped in! It’s very good!

There wasn’t much of an aftertaste which I was pleased by. This tasted more like a creamy chai and not really anywhere near the herbally/medicine-E type I was assuming it would be!

Again, this is pretty darned tasty and a nice surprise!