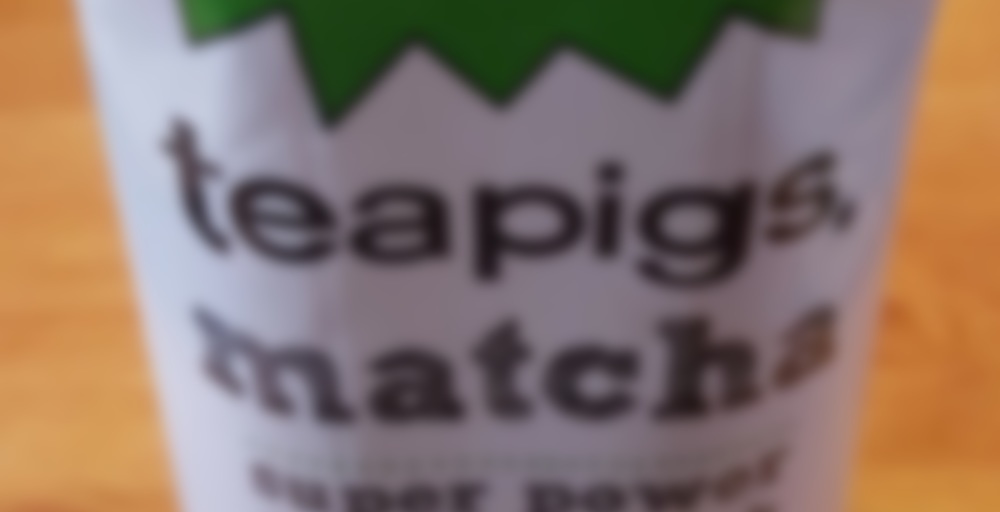 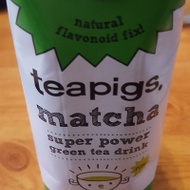 A few quick notes: A bottle is 330ml which is 23 calories per 100ml. Making a whole bottle approximately 76 calories (to my calculations and admittedly maths is not my strong suit). It contains spring water, apple juice from concentrate and Matcha green tea.

A shake and big gulp later… It tastes like a less sweetened version of apple juice. The Matcha isn’t noticeable until the end where it leaves a bit of a dry after taste, otherwise it doesn’t really carry any other Matcha characteristics at all. It’s rather disappointing actually as I really wanted it to be more Matcha flavoured than apple, but it’s the other way around. I suppose it’s good for those that dislike Matcha but still want it’s health benefits.

Don’t get me wrong, it was certainly pleasant to drink and if I was in a shop I may buy it in the future for a road trip; but I wanted more Matcha in there. I actually like the taste of Matcha and the only resemblance of it was in the last few sips in the bottom of the bottle.

A nice try but I also bet this is something you could replicate at home yourself.