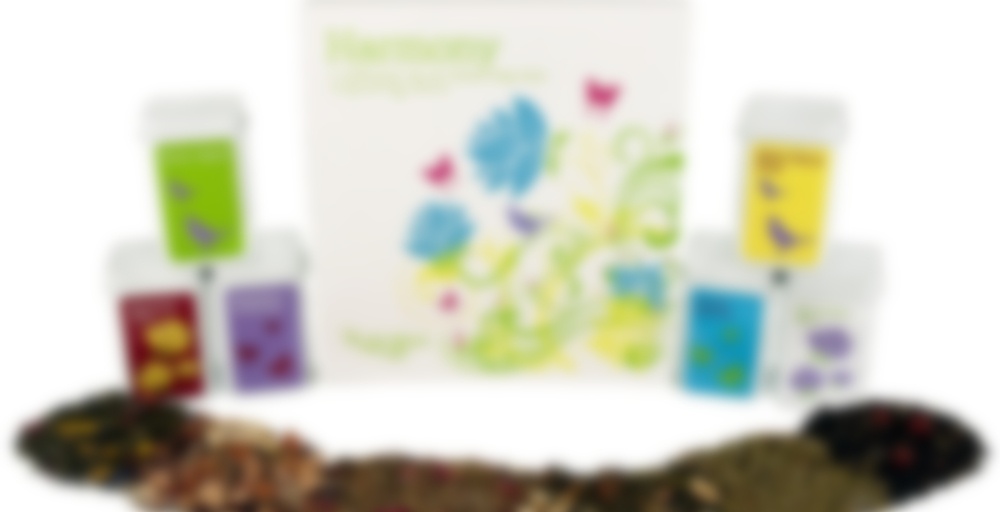 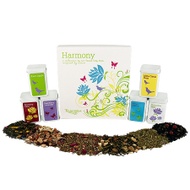 Part of the 2012 spring Harmony collection.

Blackcurrant tea is not something I crave very often, but occassionally I do crave something with a sharp tangy fruit taste that is not an early grey or another citrus base. This one is quite a nice one as the currant is tempered by a sweeter berry base.

The scent is quite strong especially considering this tea is over a year old and it probably makes a nice ice tea. It smells like a fruit compote with mostly berries, including currant and gooseberries with a touch of grapefruit. The liquor is a translucent reddish brown.

Warm blackcurrant is the strongest flavour note with the elderberry adding complexity and sweetness to it. This is underlain by a fairly robust black tea base with bitter cocoa notes along with red fruit notes and a bitter vegetal note from the blackberry leaves. The base and flavouring do a nice job of balancing each other, and the fruit flavouring is not puckering. Nicely Done!