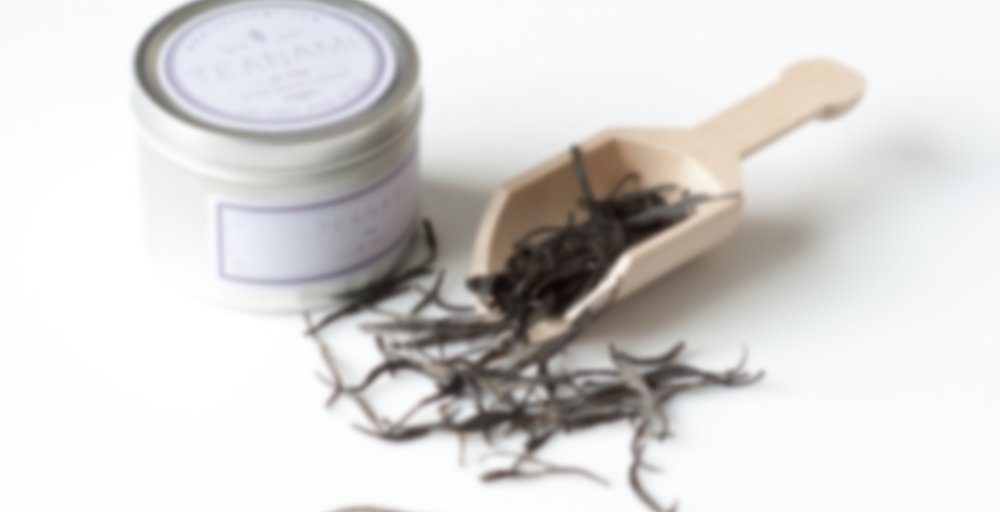 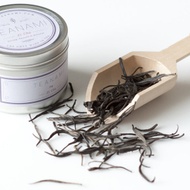 Zi Cha literally translates to “Purple Tea” and is one of the rarest type of tea in Yunnan. We only pick the highest quality of purple tea, by selecting buds, with one leaf one bud. Growing these tea near the equator with great exposure to sunlight, the resulting taste is much bolder and stronger than other types of tea.

Zi Cha / Purple Tea is also called Three Color Tea because on the tea bush, they are reddish. When made to tea, they are purplish. Finally after brewing, they turn greenish.

Purple Tea are very limited in supply as Yunnan produces less than three tons of Purple Tea every year. Within Purple Tea, the “Purple Tip” is of the highest class.

From the Tang Dynasty 760 AD, Lu Yu’s Tea Classics has mentioned: Among teas, purple above all.

So sorry I’ve been extremely bad at reviewing teas lately, so in this tasting I’ll try writing my review as I go, so that I don’t have to dread having to spend time writing a review of the tea I’m drinking afterwards. Hopefully this technique will help me share more of my tea thoughts with you all.

This tea starts off very very comforting, with the light yet warming tastes of apricot, and fig mixed with a sort of herbalist spicy note in the back ground

By the second steep the texture starts to become more oily, and the warm tastes of the first steep move to the background, and it’s more of lighter, I guess I brewed this one too fast. Whoops.

ehh I forgot the steep i’m on, but I’m around 3 or 4, but I finally pinned down that delicious warm spicy-ish note that I was tasting! It tastes a tiny bit like sandal wood. I’m not talking about the crappy sandalwood candles but truly like ground up sandalwood, not burned but the unburned wood. It’s very specific, haha, but along with this the tea has a sort of light fruit quality, it’s a great tea to just sit down and relax with on a Saturday morning. Don’t take my word for it, as we all feel different things when drinking tea, and you might not have smelled sandalwood before, so that note might not be apparent at all to you.

I’ve now totally lost track of which steep i’m on, but it’s a later steep so around 6-8, but I’ve noticed a very floral quality in the smell of the liquor. It’s almost like rose water, but this doesn’t show up in the taste. Towards the later steepings the tea gets pretty boring, the flavor isn’t gone, but theres not much there. I threw in the towel at around steep 8.

The tea starts smooth and quickly develops a rich and medium thick body with bitter floral and bittersweet apricot notes and hints of a musky fruit (pleasant like melon), as it goes down it gave me a metallic/mineral hint that I didn’t really enjoy in the first steep, but following steeps become more of a olive/oily note and a bit mineral (not metallic) and at that point it is actually pleasant. The Huigan is lasting and gets sweeter.

By the 4-7th steep the taste is very similar on the front but when it is transitioning (going down) it has a pine note that is very pleasant and refreshing, but resembles most silver needle puerh and still hold some of that floral and apricot note and some thickness.

Final steeps loose the smoothness with astringency becoming noticeable, but not unpleasant. The thickness goes away completely and it’s replaced by the pine note and is very refreshing in the throat.

Final Notes
This was fairly pleasant, but it does resemble most silver needle puerh I’ve had before, I will say that it is very aromatic when dry which is very pleasant to open and smell and the initial notes are thicker than most silver needle puerh. This was a nice free sample from Teanami. I have to check out their other samples and I’ll probably revisit this one later after I air it a bit more.

I had a nice little vacation, and by nice I mean I melted in the heat and played Ark while chugging copious amounts of tea, so nothing really new and exciting. Life in Ark has been extra exciting, my tribemate (aka my mom) and I have been securing our beloved swamp base for the new update which brings in the dreaded leeches and swamp fever, yuck! Lots of bridges and boardwalks had to be installed, and X-plants properly irrigated, it has been very grindy. To keep myself occupied in all this preparation I also tamed a level 116 white rex (the rarest of colors) and a new direbear, because I still have to be the Beastmaster!

Ok, ok, I need to get this out of my system before I get into the actual review of Teanami’s Zi Cha/ Purple Tea (Raw 2012)…ANTHOCYANIN! I feel better now, I just have the overwhelming urge to shout that whenever I drink a purple tea, it is a fun thing to do and I suggest doing it. The reason why, of course, is because Anthocyanin is the flavonoid that causes it to be purple, it also makes blueberries blue, grapes purple, cabbage purple…it is essentially the thing behind my favorite food color group. This type of tea is thought to be more pest and drought resistance, and I have noticed that all the purples I have tried have a distinct oomph to them. (I tossed in a couple of links talking about purple tea, focusing on Kenya and Yunnan, it is botanical goodness!) The aroma of this tea is pretty potent, a tiny bit of smoke and meatiness, dried tomatoes and tomato leaf (I find this note in a lot of teas from Yunnan and it amuses me greatly) mineral, pungent wet hay, a bit of wet bamboo (the old stalk more so than leaves) and a tiny underlying sweetness of apricot.

The aroma of the steeped buds is a bit more vegetal, with notes of cooked spinach and eggplant (that is a new one) along with dried tomato, gentle smoke, meatiness (like a distant beef jerky) and a touch of sauteed mushroom. The aroma of the liquid is gentle and sweet, notes of bamboo, wet hay, and distant apricots and smoke. Has a summery quality to it.

In the beginning this tea starts light and immensely sweet, strong notes of fruity apricot and peaches with a touch of grape, then it picks up a bit of hay and very very gentle smoke. It has a very light body at first, with a touch of cooling (very welcome on a hot day) and only a slight thickness to it, bordering more on oily. It picks up a gentle bitterness and savory note around steep three, which carries into the middle.

Around the middle of the steeping, the bitterness, instead of being hoppy or vegetal as I usually perceive it, but takes on a nutty note, like the walnut skin. With the underlying smoky, gentle smoky notes, and subtle mineral notes, I found myself enjoying the middle steeps greatly. One thing I noticed towards the end of the middle (around steep 6) when my steeping time was stretching out, was an increase of sweetness and a resinous incense note very similar to myrrh and patchouli in taste, which really enamored me to this tea.

The end of the tea brought an increase in sweetness and a lovely thickness. This tea was overall light on the mouthfeel, so the finish bringing thickness was pleasant. I found this tea to be overall gentle and soothing, only giving me a little bit of the dreaded sheng gut-rot, which was awesome, especially since the taste, while not hugely overwhelming was still quite enjoyable. I have had a few sessions with this tea since I received the sample, each one going about 12 steeps, it had a moderate cooling effect, which was immensely welcome in the summer.

For blog and photos: http://ramblingbutterflythoughts.blogspot.com/2016/06/teanami-zi-cha-purple-tea-raw-2012-tea.html