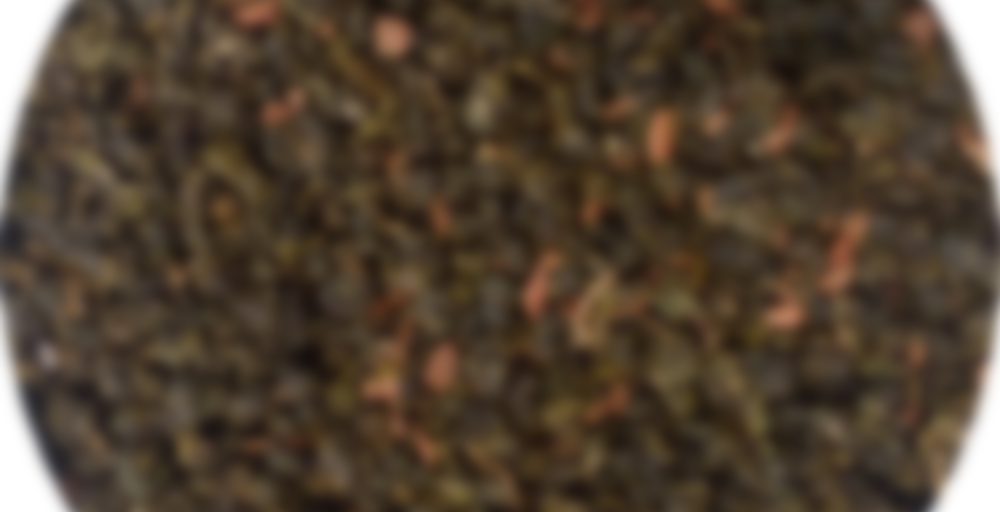 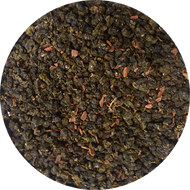 Mercy, you all have been busy! It’ll take me till Easter to catch up with all the Advent reviews.

I’m trying to work my way toward some end-of-year sipdowns to justify breaking into some new stuff. The half-packet of this nice little oolong called my name this evening.

The oolong base strikes me as fruity rather than floral, and the cinnamon is barky cinnamon, not red-hot candy cinnamon. The two mesh together really nicely—I used “apple pie” in a former review; after further reflection, I might tone that down to “unsweet apple pie spice.” It’s very good either way.