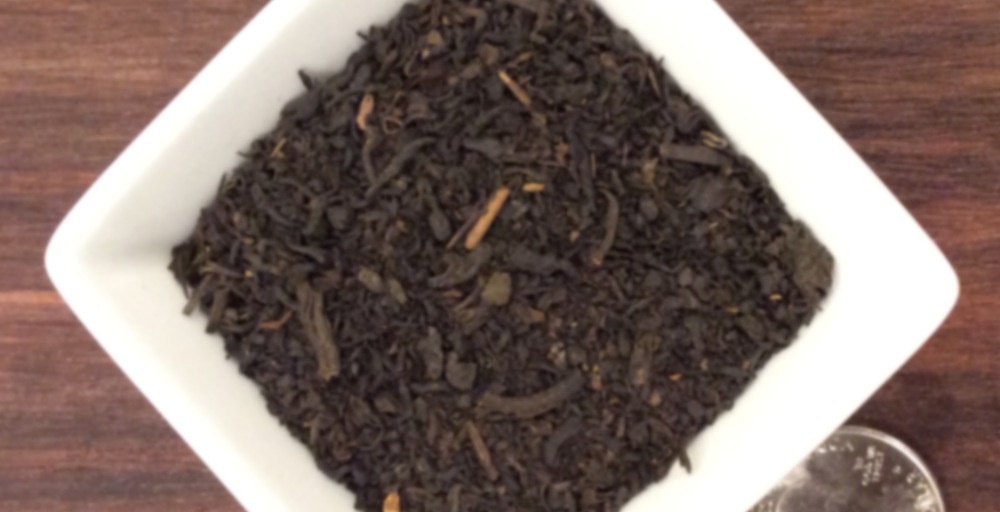 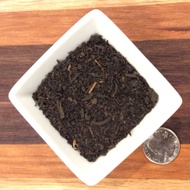 We are proud to offer this exclusive, beautiful Japanese pu’erh tea.

Expertly produced in the Shizuoka prefecture of Japan, our JAS Organic Pu’erh tea is a blend from the first and second flush harvests of the year. Prepared by fermenting the high quality tea leaves with organic rice yeast, which produces a smoky-oak woodsy flavor, with a hint of citrus peel bitterness and caramel like sweetness.

Pu’erh is an incredible tea, created centuries ago in China, it is actually live; a pro-biotic, so it is excellent to boost the immune system, it also aids in digestion, and is a wonder for weight loss. This Japanese version of a traditional pu’erh is wonderfully smooth, we highly recommend this premium organic tea.

First and foremost, is this a Pu’erh tea? Apparently it is made via a fermentation process, but with leaves from Japan, not Yunnan. And apparently made in Japan, using a rice yeast (not disclosed on the ingredient list). It tastes neither like sheng nor shou Puer, nor like Hoji-cha. But I DO like it. The leaf is pretty finely broken, and it brews up fast to produce a clear, deep red-orange liquor with a great toasted-rice aroma and flavor that lingers in the throat and nose. No fishy, compost, or dank notes, devoid of astringency and smooth as pudding. Almost as expensive as a good sheng though! Clear sweet, tea flavor and good for six steepings before it peters out. I’ve made multiple purchases. Ignore all the bogus health statements and just try it because it tastes good. And as always, I don’t give a hoot about the fear-mongering “organic” claim. I’ve added a photo of what was in my pouch since I didn’t feel the sellers was representative.