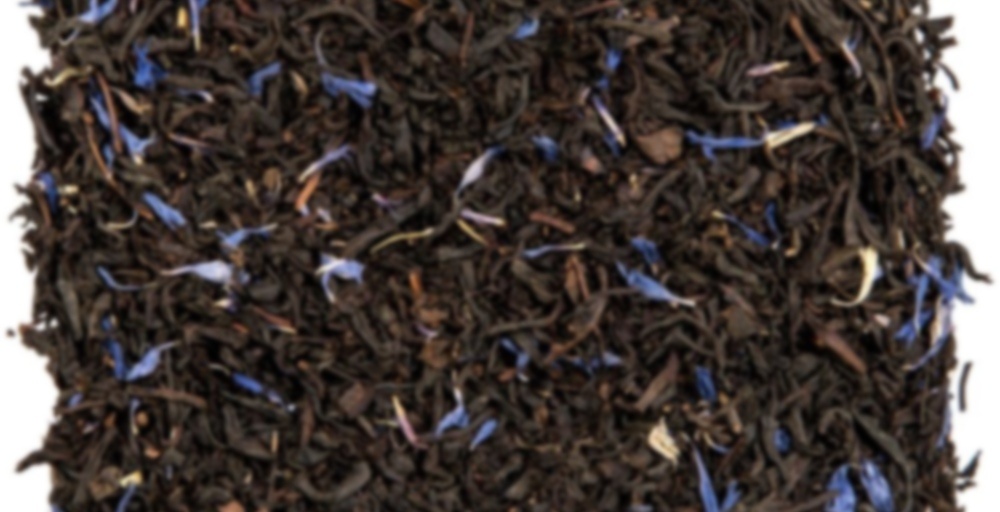 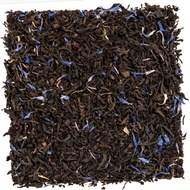 Our Cream Earl Grey Moonlight tea really is something special! A premium blend of top quality ingredients directly sourced from traditional tea growers provide a heady and aromatic brew that is sure to put a smile on your face.

Organic bio-dynamically farmed high-grown estate black tea from Sri Lanka provides the perfect base and body for a well-balanced and perfectly complementary blend of natural flavors and aromas. Organic oil of bergamot enhances the infusion of the tea, and is swirled and lifted seamlessly by the addition of light and delicate organic cornflowers and natural flavors. Providing a distinctive citrussy body with just a hint of French vanilla on the finish, our Cream Earl Grey Moonlight offers a rich and robust Earl Grey experience, lightened and lifted by mellow cream and floral notes. Simply delicious!

Two important issues with this tea: (1) Set aside your expectations of how “earl grey” should smell & taste; (2) Expect inconsistency with this blend. I’m drinking this now from sachets recently purchased in very late 2020, and find the aroma “heady” as stated by Tealyra. I do think I can discern the base Ceylon tea, the bergamot, and the “French vanilla cream” as components of a very unique blend. But when Tealyra says “just a hint of French vanilla”, they are way off-mark—it is THE dominant flavor. Nevertheless, I’m enjoying this lots, and will sip it down as a dessert tea.

But remember I mentioned inconsistency? I had ALSO previously bought this loose-leaf from Tealyra 4 years ago and my experience mirrored that reported by rand0m1s in their note below. The french vanilla was so overwhelmingly strong that it was nauseating and saturating other stuff in my kitchen and I sealed it up and disposed of it. My guess is that whoever is blending this isn’t able to properly modulate the addition of a very concentrated flavoring ingredient. Maybe this flavoring gets sopped up especially well by the tea on the top of the pile and it’s not being post-mixed very well. They should try flavoring the cornflowers first, and using them to carry the flavoring into the final blend.

Anyway, it seems that with this tea, “your mileage may vary” is an understatement! As such, I’m not giving a numeric rating or a recommendation. Finally, yes this is “organic” but that is not of interest to me. And Tealyra doesn’t use the term in the name, so I’ve edited the listing and added a photo from their website as well.

I actually left the lid off the tin for about 30 hours to see if I could calm some of this down. It helped . . . some.

While the scent is no longer overwhelming, it still tastes really artificial and for the life of me there is still no sign of vanilla, bergamot, or tea for that matter.

I think its time for me to give up. I’d see if I could give it away to someone, but with the pandemic, easier said than done. I think its got to go in the trash, I just need to make sure I do it and take it out immediately. I do not want the smell to linger.

Wow, your sentiments matched mine 4 yr ago. How long have you had this tea on hand?

I purchased in late jan 2021 from Amazon, so who knows the age of the stock.

I also picked up a Chai from the same company which was pretty much nothing but roughly ground spices. Quite depressing.

Isn’t that what chai is supposed to be? Maybe the tea component was green tea and looked like the other ingredients. Or someone goofed up. LoL

Actually, I do see they sell a green-tea based chai called “Cinnamon Sweet Apricot” that looks like mostly spices!