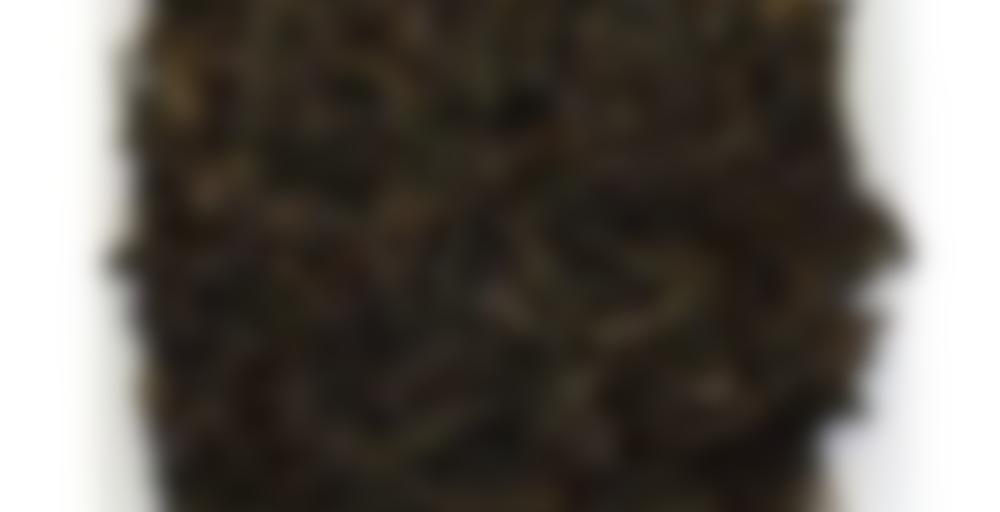 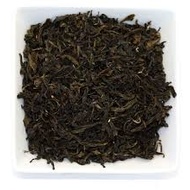 Wen Shan Bao Zhong is a classic Taiwanese tea that is minimally oxidized; it lies somewhere between an oolong and green tea. Famous for having green tea characteristics while still having intense floral oolong notes. Our Wen Shan Bao Zhong is deep baked, providing a well rounded, more mature flavor. The leaves of this tea are brown to dark forest green, long and twisty and they have a vegetal spinach like aroma. Once steeped, the tea liquid is deeply floral, rich tasting, it has zero bitterness, is wonderfully smooth and creamy, and finishes with a clean tasting sweetness.

I was impressed by Tealyra’s Wenshan Baozhong Reserve, so I just had to snag some of this too. I was also a little curious because I was totally unfamiliar with baked baozhong. Based on my experience with this one, I will definitely be trying more.

First up was the cold brew. The nose emphasized char, roasted nut, baked bread, and butter aromas. I picked up on flavors of cream, butter, char, roasted almonds, grass, baked bread, and flowers (mostly orchid and lilac) in the mouth, with hints of spinach emerging on the finish. For the gongfu session, I got aromas of butter, grass, char, baked bread, and flowers before the rinse. The rinse brought out cream and vanilla, as well as touches of roasted almond, spinach, and deeper, more detailed floral scents, while the first infusion began to bring out some fruitiness. In the mouth, the tea was initially all about cream, baked bread, butter, char, grass, roasted almond, and spinach with floral and vanilla notes providing some depth and balance. Subsequent infusions began to bring out caramel, baked apple, peach, apricot, minerals, and spiced pear while the vanilla, orchid, and lilac notes more fully emerged. Around this time, I also began to get touches of hyacinth, lily, osmanthus, and some stemmy, almost woody qualities. The later infusions were more vegetal and offered a more pronounced minerality, though savory qualities and touches of roasted almonds, orchard fruits, and flowers remained, at least in places. The three step Western session very much followed the gongfu session, though the liquor struck me as a bit more floral and vegetal and slightly less nutty and fruity overall.

I’m not certain how well this tea would compare to most higher end baked baozhongs, but I can say that, for me, it made a wonderful introduction to this style of tea. Though on some level I kind of doubt this qualified as a truly high quality baked baozhong, it still smelled and tasted great. More importantly, it remained approachable and proved itself rather flexible. In this situation, there was not much more I could have demanded or expected. For the price, this was a smashing success.