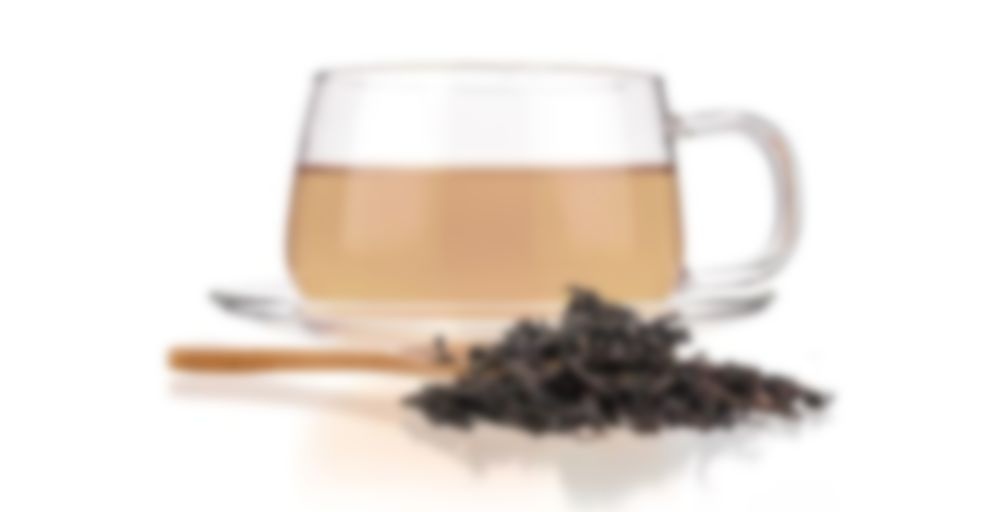 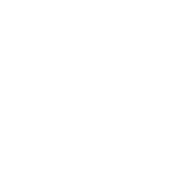 Big Red Robe, or Da Hong Pao is a famous tea produced from the tea bushes grown in the Wu Yi Mountain in Fujian province, China. It has been given the title of “King of all teas” during the Qing Dynasty. Da Hong Pao oolong tea is famous for its unique floral fragrance and specially Wu Yi rock tea taste and fragrance. Da Hong Pao’s dark leaves produce a brew that is fragrant in scent, heavy in flavor, and rich in color! The tea will first strike you as bitter, followed by a mineral taste, and strong sweetness, high floral notes, then finishes with a slightly astringent but absolutely mouth-watering aftertaste. Da Hong Pao is a tea classic must have for any tea enthusiast!

Thank you eastkyteaguy for this sample!

I’ve finally been drinking down more samples in the past month than I’ve had in the past year. I had a note on the bag to let this one sit for a while since it had a strong charcoal flavor to it. I realized after having this tea that it’s the type of tea that needs to sit around for a few years, not months, to lose some of those strong flavors. Although the mineral notes were fine, I had to quick rinse after the first initial steep to help rid the tea of those stronger charcoal notes, but even then it was brewing strong.

Overall, I think this tea would smooth out nicely over time, but it’s a bit much in its current stage.

I’ve had some time to seriously evaluate this tea. When I first tried it, I did not care for it in the least, but it has grown on me to a certain extent. I think that it is a tea with which one has to be realistic and evaluate it for what it is.

I prepared this tea gongfu style. After performing a quick rinse, I steeped 6 grams of loose tea leaves in 4 ounces of 195 F water for 5 seconds. I followed this initial infusion with 10 additional infusions. Steep times for these infusions were 8 seconds, 11 seconds, 15 seconds, 22 seconds, 30 seconds, 40 seconds, 50 seconds, 1 minute 15 seconds, 2 minutes, and 3 minutes. My steep times were a little weird because I kept getting distracted, but overall, I found that this method worked well enough.

Prior to the rinse, I noted that the dry tea leaves produced a musty, slightly vegetal aroma with pronounced hints of char, minerals, wood, and tobacco. After the rinse, I noted strong aromas of limestone, burnt molasses, wet wood, moist earth, leather, and tobacco with hints of nuts and flowers. The first infusion produced a similar, though slightly more floral, fruity aroma. I found that the mouth did not follow the nose. The tea was initially bitter, offering a wash of bitter chocolate, burnt molasses, black walnut, hickory, leather, fresh tobacco, pipe smoke, char, wet wood, and moist earth chased by limestone. Subsequent infusions grew gradually lighter and somewhat sweeter. Aromas and flavors of dates, raisins, yellow plums, chrysanthemum, and marigold began to express themselves as the earthiness, leatheriness, bitterness, and char began to fade a tad. The limestone presence seemed to increase on each subsequent infusion. By the final couple of infusions, a mild, mineral-laden nose was chased in the mouth by dominant flavors of limestone, wet wood, bitter chocolate, nuts, and tobacco, while fleeting impressions of flowers, dates, burnt molasses, and raisins were just barely detectable beneath them.

So, as far as Da Hong Paos go, I found this one to be rather odd. I have been a bit spoiled when it comes to this type of oolong, as I have grown accustomed to sweeter, more layered examples as of late. Comparing this tea to something like the Da Hong Pao offered by Whispering Pines Tea Company (which is the most recent tea of this type I have consumed) makes an interesting, albeit unfair comparison. This tea is sharp and to the point. It lets you know more or less exactly what it is about up front and it proceeds to present you with subtle variations with each infusion. By the time it finally fades, you’ve known where it was going from the start. The latter was more nuanced and mellow. It offered new, intriguing, and often highly pleasurable twists and turns over the course of a session. This may sound pretentious, but in my mind, drinking these two teas and then diving into a back-to-back comparison kind of struck me like listening to something like Marquee Moon by Television and then jumping straight into something like Hex Enduction Hour by The Fall. I went from a tea that was poised, sophisticated, and nuanced to something that was at times harsh, jagged, repetitious, and confusing, but not without its own charms. Getting back on track here, I can say that I ended up rather enjoying this Big Red Robe. It was interesting and oddly satisfying in its own weighty and slightly prickly way. Perhaps strangest of all, I could maybe see myself drinking a tea like this more frequently than something presumably higher grade just because I enjoy its quirks.