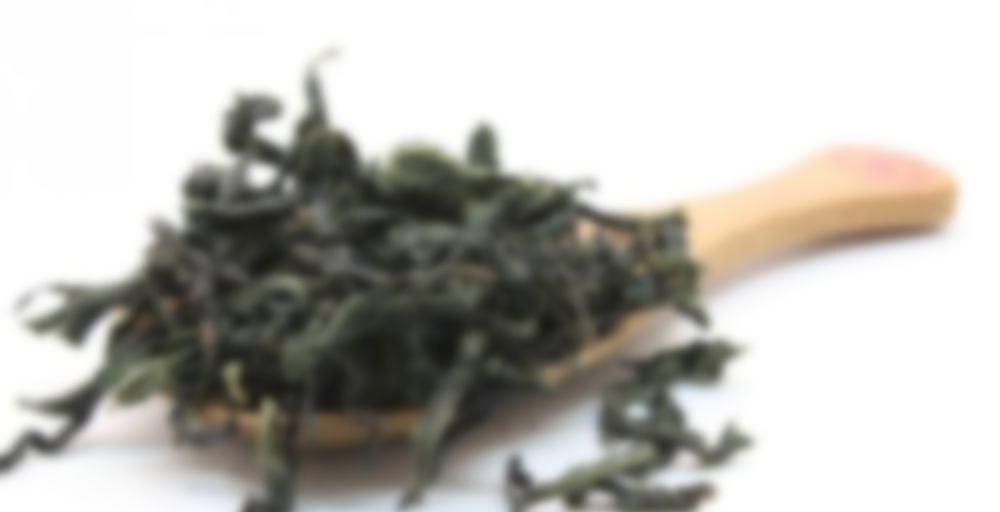 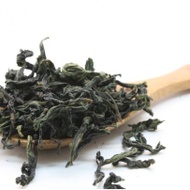 Wenshan Baozhong Reserve is a light, floral and fresh buttery oolong! Wenshan is a range of mountains that surround Taipei in northern Taiwan; it is famous for producing a type of oolong that is twisted rather than rolled. It’s a craft production style that is very traditional, and actually predates the rolled oolongs for which Taiwan is now known. Called Baozhong or Pouchong, these teas are the lightest oxidized amongst Taiwanese teas – usually in the range of 5%-10% – and only lightly roasted to preserve their fresh, vibrant nature. Our Wenshan Baozhong comes from Pinglin – where terroir and skilled craftsmanship combine to produce the most reputable teas. Harvested in April, this tea is smooth, sweet and enticingly floral, it is creamy and buttery in mouthfeel; like fresh French pastries with spring lilacs in bloom.

I know that I posted a review of this tea earlier, but at the time, I had not finished the last of it. I figured that I would work on finishing it up this week, and wanted to see how this tea fared Western vs. gongfu. Of the two preparations, I think gongu works best for this tea, though the multi-step Western infusion I attempted yielded respectable results.

As one would gather from the above, I prepared this tea in the Western style. I settled on a three step infusion this time around. I steeped 6 grams of loose tea leaves in 8 ounces of 195 F water for 2 minutes. The second and third infusions lasted 2 and 3 minutes respectively.

The first infusion produced an aroma that was simultaneously vegetal and floral. I noted somewhat creamy and buttery qualities as well. In the mouth, I detected a pleasant mixture of sweetgrass, butter, cream, magnolia, and orchid. I also noted a slight minerality on the alternately buttery and floral finish. At this point, I noticed that neither the aroma nor the flavor of the tea was nearly as complex when prepared this way. The second and third infusions saw the floral qualities fade. The second infusion was relatively balanced, offering pronounced butter, cream, and sweetgrass notes in addition to some lovely, if slightly more subdued floral flavors. The third infusion was mild and more vegetal. The tea was not quite flat at that point; it still had enough flavor to be satisfying. I noted that there was still a little bit of creaminess, though the sweetgrass and mineral notes were much more pronounced.

Overall, I am quite pleased with this experiment. This preparation yielded an approachable and very straight-forward tea that emphasized slightly different aspects of its character on each infusion. Compared to my earlier gongfu session with this tea, this method yielded a smooth tea that was very easy to drink, though there was a noticeable loss in floral character (I didn’t pick up the lilac and violet notes) and complexity. Of the two, I definitely prefer gongfu for this one, but preparing this tea the way I outlined above resulted in an experience that was far from bad.