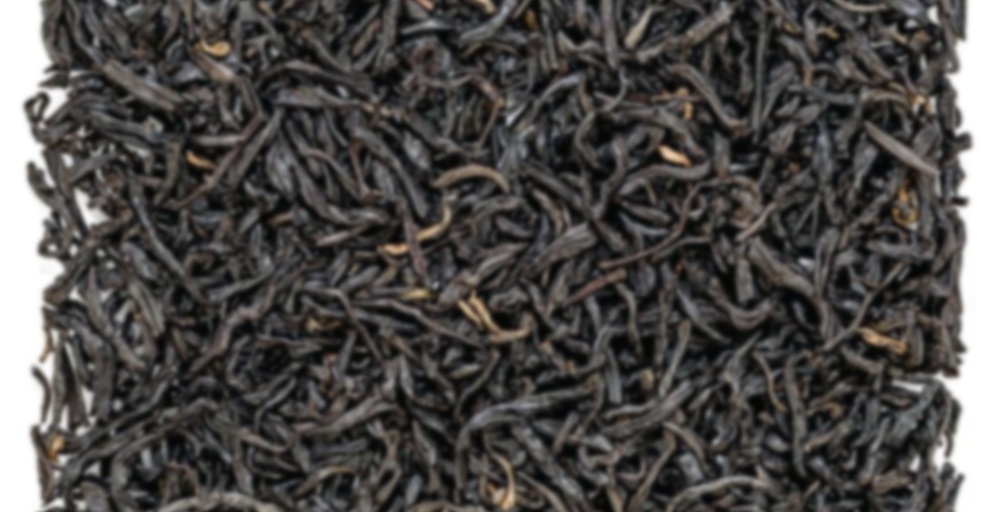 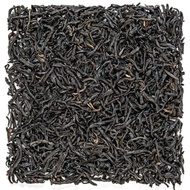 Keemn black tea is one of the best-known black teas in the world, and is often used within other blends and fusions to create a new and exciting taste and fragrance. Often included as the main body of English Breakfast tea blends, Keemun tea is perfect for drinking as a base for other flavors, or alone to fully appreciate its distinctive and delicious fragrance and robust but smooth body.

Our Keemun Mao Feng Premium is a top quality leaf tea from Qimun County in the Anhui Province of China. Grown and harvested in the traditional manner by successive generations of experienced tea farmers, this Maofeng grade of Keemun tea is a premium offering that is harvested in early spring, and composed of only the purest unbroken leaf tips.

Producing a rich and warming amber coloured infusion when steeped in hot water, our Keemun Mao Feng Premium is composed of tightly rolled whole leaves that are completely oxidised to provide the distinctive and delicious signature Keemun flavor. After sipping the tea soup, you will experience a long after sweetness and unique Keemun black tea aroma in your every breathe. Adding little milk or honey, you will get another different spirit enjoyment for its fragrance. This tea is truly a good afternoon black tea.

In Pursuit of Tea 67

The epitome of Keemun! This one has a potent yet smooth flavor with minimal astringency and what I call a good ol’ Keemun kick! Yes it’s got plenty of caffeine which accounts for it being used in “breakfast” blends. Superior to the Sri Lankan blacks I’ve sipped and quite distinctive, too. I like it much more than the Qimen Mao Feng Supreme by Tealyra, which might be too refined to suit me . This gives a powerful Qimen taste and would be a good standard-bearer for someone wanting to learn to differentiate among various tea types. The leaf is small, fully oxidized and well rolled, but not not overly chopped (not CTC) and not “fannings”. Gives an aromatic, fast coppery brew. I’ve had both loose and sachets of this with equal pleasure in Western mug brewing. Haven’t tried resteeping.

Postscript: Since I bought this after the company changed name from Tealux to Tealyra, I’ve edited the company name in the listing to avoid duplicate entries and retain previous tasting notes.

This is my first Keemun, but oh, full-bodied! I will save the rest of this for a dark rainy early spring day. Very nice.