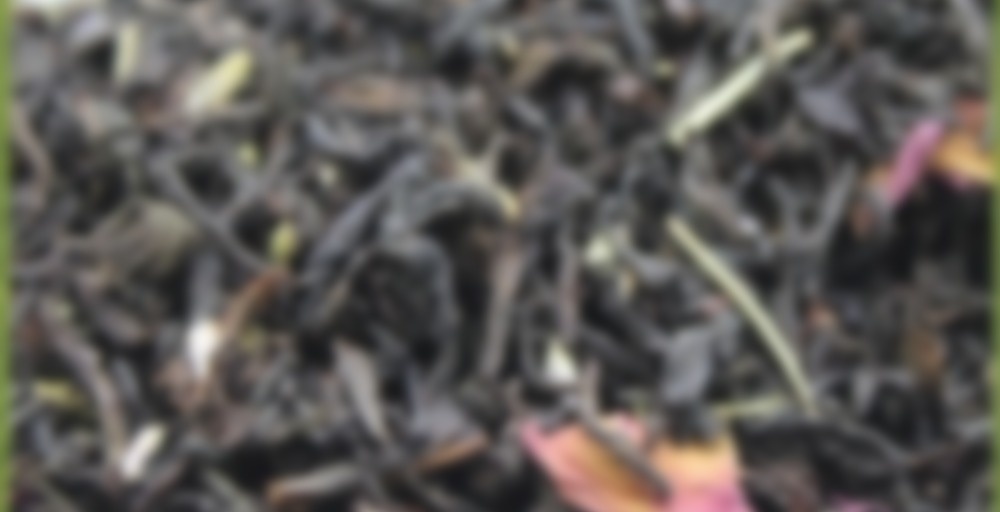 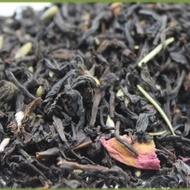 Organic black leaf tea provides the body of the blend, matched of course by the deep, rich and succulent oil of bergamot that forms the basis of all Earl Grey teas and adds a deeply enticing and refreshing citrus aroma. Our Vintage Earl Grey tea goes a step further, with the addition of fresh herbal rosemary, the delicate and unmistakable aroma of lavender flowers, and the timeless bloom of juicy and delicious rose petals.

Providing a slightly more mellow taste and aroma palate than the original Earl Grey blend, Vintage Earl Grey is an easy-drinking brew that is perfect to enjoy at any time of the day. Steep lightly in hot water and allow the tea to circulate freely to unlock the full flavor and aroma before serving.
Ingredients: Organic black tea, rose petals, lavender flowers, rosemary and bergamot flavors

I have put off testing Tealux Vintage Earl Grey, despite my great love of flowers—lavender and rose are featured here—because the dried tea is strongly redolent of … drum roll ..

That would be the lavender combined with the bergamot and, above all, the rosemary in this highly aromatic blend. There is tons of both lavender and rosemary here, as can be readily seen by the proportion of seeds and needles to tea. The liquor is orange-amber and the flavor is strongly herbal. I was not at all sure whether I should adulterate this variation of The Earl with cream—as I nearly always do—because I wasn’t sure whether cream and rosemary and lavender would work. But then I remembered the quiche I’ve seasoned with Herbes de Provence, and I realized that this should work, too.

It turned out that I needed to add cream because the unadulterated tea was simply too close to a men’s cologne for comfort. This may be a case where I need to throw in some good old CTC Assam to amp up the tea facet of the blend… I like the idea of this blend, but I find the rosemary and lavender a bit heavy handed.

For the record, the flavors I detect most here are not chicken soup or any of the other available bizarre choices, but lavender and rosemary!!!!!