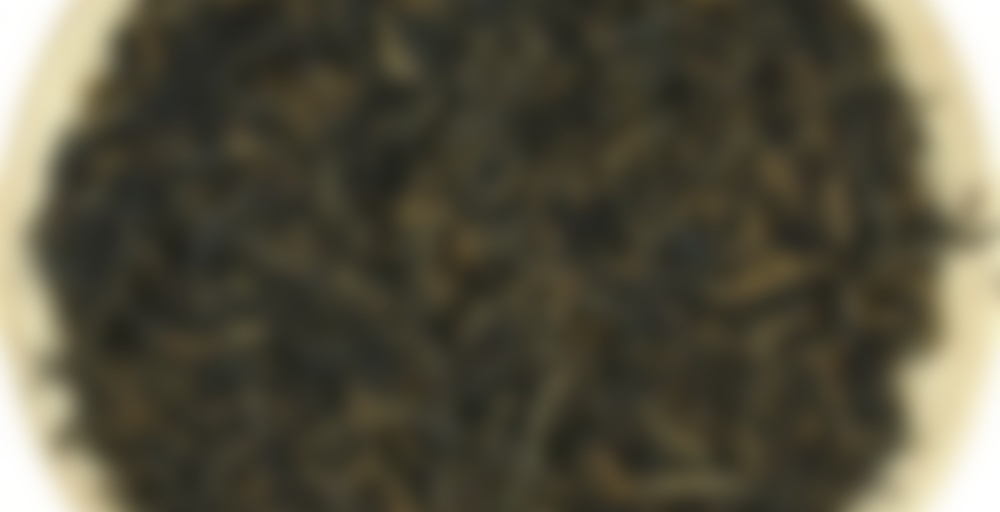 Made with only the bud and first leaf, Golden Monkey is considered one of the best Chinese black teas. The gorgeous golden buds offer a medium bodied infusion, with very low astringency, and honeyed notes of fruit and dark chocolate.

Golden Monkey black tea can be enjoyed clear or with a splash of milk.

Well, that was unexpected! I called my doctor because I was running out of meds sooner than expected, since the dosage got upped and that was not taken into account with refills, and they want to see me today. Time to talk to them about the weird seizure like things (possibly actual seizures) I have had my whole life that are progressively getting worse, and time to get a referral to a neurologist. As usual my doctor phobia is kicking in, so to make it better I am getting a new fish for my desk. Actually they have nothing to do with each other, Ben got me a small fish tank recently and I set it up and planned on getting a desk friend today anyway, a happy coincidence!

Today’s tea is a fuzzy golden tea, yay! Tealish’s Golden Monkey Superfine,a black tea from China, a fuzzy golden black tea to be exact. This fuzzy gold is not my usual Yunnan fare, this one is from Fujian, land of some of my favorite oolongs. The name for this tea, I thought, was an obvious reference to the Golden Snub Nosed Monkey, but they are from a different part of China…the name is actually a reference to the curling leaves looking like a monkey’s paw, and the golden fuzz of the leaf. No actual golden monkeys involved, tragic. Sniffing time! The aroma of the slightly curled golden tipped leaves is really quite sweet. Notes of dried cherries (the sweet ones, not the dried tart ones) cocoa, a tiny note of peanuts, and a mild note of yam. The aroma is somewhat mild, but even in its mildness I am impressed with its sweetness.

I used my tall gaiwan for this one, and with all fuzzy golden teas, I mourn their transition from fuzz to soggy leaves, but then instantly remember I am about to have tea and pretty much forget the fuzz. The aroma of the wet leaves is still really sweet, but instead of just cherry, it is all out stone fruit (specifically fruit leather) alongside notes of oak wood and actual leather. The liquid is stewed cherries and plums, sweet cream, and a nice finish of malt.

The first steep starts with a surprisingly rich and thick mouthfeel, it has a fullness to it and a tiny bit resinous. The taste starts off fairly mild and sweet, like honey, and then moves to a richness with slightly creamy notes and molasses. The finish carries over the molasses along with some fruit leather and a touch of dates. Sadly there is not much of a lingering aftertaste, it just kinda stops.

Onward to the second steep, the aroma is super intense molasses and malt, with a hint of stewed fruit and sweetness. The taste is very rich and fruity sweet, plums and cherries that have been stewed in molasses and honey, a delicious start. It then moves on to malt and creamy undertones with a finish of, well, not much, it just kinda stops again. Sadly there was not much after this steep, the third steep just kinda stops after an initial fruity burst. A tasty but underwhelming tea.

For blog and photos: http://ramblingbutterflythoughts.blogspot.com/2015/08/tealish-golden-monkey-superfine-tea.html