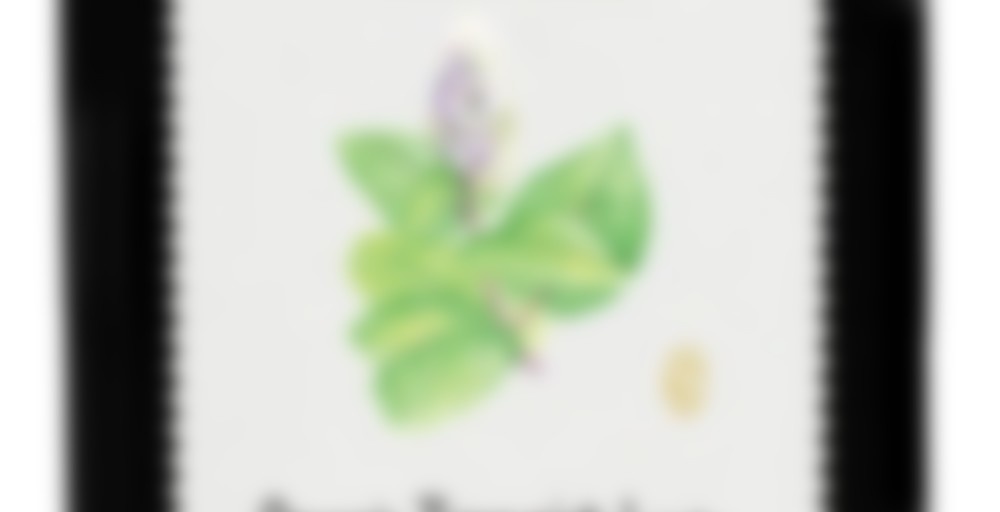 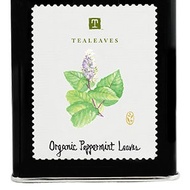 A stimulating and refreshing herbal infusion with an amazing minty and uplifting aroma; aromatherapy in a teapot.

Persephone discovered Hades in the arms of the nymph, Minthe. Mad with jealousy, she turned Minthe into a plant to be trodden underfoot. Hades endowed his beloved’s leaves with an enticing scent that would declare itself with every footfall, causing all to love her.

Peppermint, a cross between watermint and spearmint, has a very high menthol content, giving our blend its strong, minty aroma and flavour. Great enjoyed hot or cold, our tea goes down easily and swiftly, leaving a cool aftertaste on the palate, perfect for refreshing the weariest of drinkers.

"I have used your teas in many dishes over the years. I have a wood-smoked lamb rack with the chamomile tea, and have used the peppermint in soups and dressings." – ICON Mark Hagan

THE RUNDOWN
1) Before: Another tea from Tealeaves, hoping it will be as good as the Chamomile I tried last night. Not an overpowering peppermint aroma, so it’s not intensely packed with peppermint oil. The color of the leaves could be confused for green tea, but this is definitely an herbal infusion. Brews pretty dark after recommended brew time of 5 minutes at 212 degrees. I’m also getting subtle hints of menthol and eucalyptus.
2) First Taste: Nice mouthfeel right off the bat, and a cooling aftertaste. It’s a bit menthol-y if I’m going to be fair. Again, much like the chamomile I’m going to wager this is a decent standalone, but might serve better as a blender teabag.
3) Second Sip: I got a bit more peppermint on this sip, but again, it’s a bit subtle and might not be as powerful as their loose equivalent (different blend number but probably the same plant/herbal ingredient). I’m wondering why they make their herbal infusion so weak— maybe it’s a selling point on value? Who knows.
4) After: Would probably trying again, but only to blend with a spearmint or something in the gunpowder green family. But if we’re being honest, this doesn’t bear as much praise as their bagged chamomile. That could stand alone and this…just disappoints.