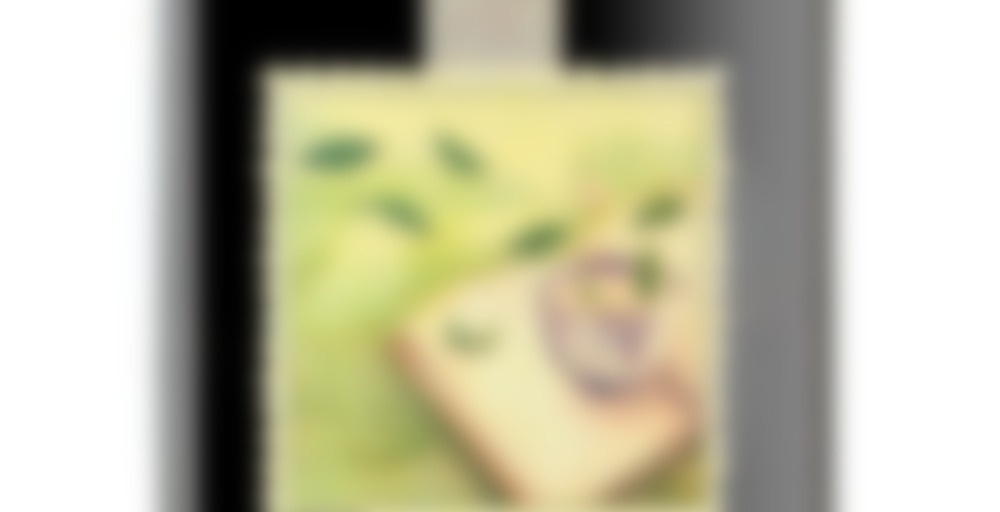 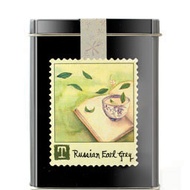 This Earl Grey, blended in honour of the Russian tradition, uses the rind of the spicy bergamot orange to give the blend its exotic temperament.

During the 17th century, tea was carried to Russia along with other luxuries from China via camel caravans over the Gobi Desert. These Russian caravan teas inspired the custom of taking tea with a slice of lemon, initially done to brighten the dusty flavour of the well-traveled tea. This custom evolved into a Russian appreciation for teas with a citrus character.

Tea was introduced to Russia in 1618, when the Czar Alexis received a gift of Chinese tea from a Mongolian prince. Tea enjoyed immediate success at court and was brought to Moscow among the first shipments of spices, jewels, and silks from Beijing via camel caravans over the Gobi Desert.

In 1689, the Trade Treaty of Newchinsk established a common border between China and Russia, allowing trade caravans to cross freely. The trade caravans, consisting of over 200 camels, took over sixteen months to cross the 11,000 miles between Moscow and Beijing. As a result, the cost of tea in Russia was high and the beverage was only drunk by the upper classes. It was not until the 19th century that tea was adopted by the country as its favourite drink, second only to vodka.