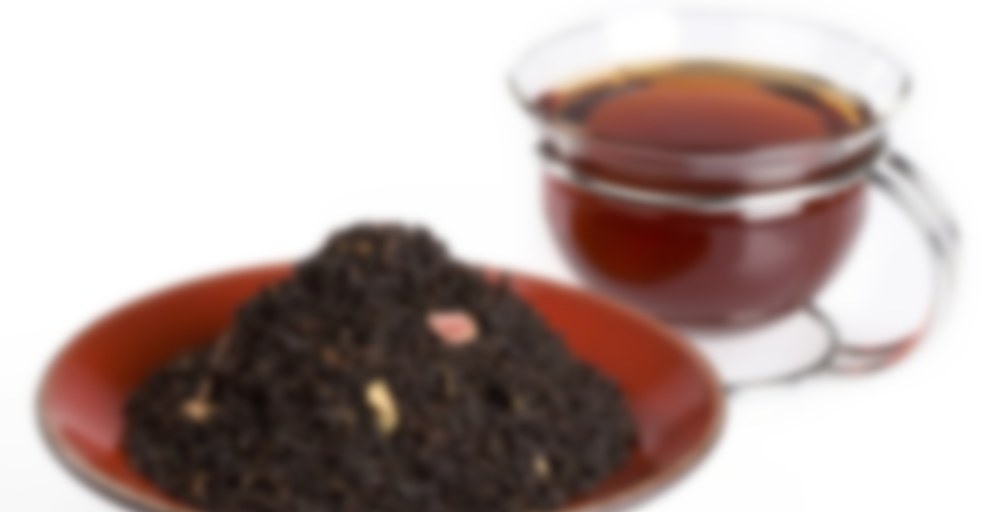 new tea companies are so much fun to sort through… maybe even more so on low down dirty bad days like today.

i had concerns. it has been that bad a day….. but the tea smelled sooooooooo gooooooood. i mean wow. new germany tea company getting-to-know-you tap dance. should i? shouldn’t i? maybe i should just leave it for a better day….. aw, hell! maybe the tea would turn everything around! i put the kettle on.

the smell only got better. i was reminded of my gran’s kitchen with stewed rhubarb on the stove. it had the kind of smell that burned my fingers and my tongue, got me yelled at and lectured….. of course with standards like that (and the day i’ve been having) of course the smell and the taste didn’t match. sigh.

and then i had a moment. i was such a pest as a kid…. always wanted sugar on everything and thusly got it on virtually nothing. so when i ate my stewed rhubarb it was always with plain cream… no sugar, no nothing. and i always thought i was so hard up.

i really was a pest… i added plain cream. my day is much better. if you like stewed rhubarb this, my friends, is your tea.

smooth, tart but not bitter. cream component with no random chemical inflections. believe the 2 min steep.

sorry i’ve been a grouch today. don’t know what my problem’s been.

I love stewed rhubarb also! Haven’t tried it with cream though, only sugar. :-)

not enough what, sil?

@caile, i highly recommend rhubarb and cream. =0) quite awesome.

Your problem…. You said you didn’t know what it was… Clearly. Not enough sil :)

The packet only contained enough for about 500 ml of tea, the lowest amount I can make in my Breville.

I wasn’t paying attention (I was talking to No. 1 about why he should not eat an entire box of Girl Scout cookies before breakfast), and so didn’t focus on sniffing the packet before steeping. I can’t talk about details, but there was a general fruitiness that wafted from the packet when I opened it.

The steeped tea smells heavily of vanilla. The creamy kind, not the beany kind. There is also a sort of generic fruitiness and an undercurrent of malty black tea. It’s a dark copper color, and clear.

To be honest I’m not sure I could describe the flavor of rhubarb. I know I’ve had it in pies and such, but it’s not like it’s a staple around my house. So I can’t say that this tastes like rhubarb or not.

I can say that the creamy taste is mellower in the sip than in the sniff. It isn’t overpowering, and the underlying tea and fruit flavor are evenly balanced and quite pleasant.

Real big question mark for me as to how to rate this, since I rate flavored teas in part based upon whether they capture the flavor they claim to capture and I am at sea with regard to a taste memory of rhubarb. So I’ll give it low excellent.