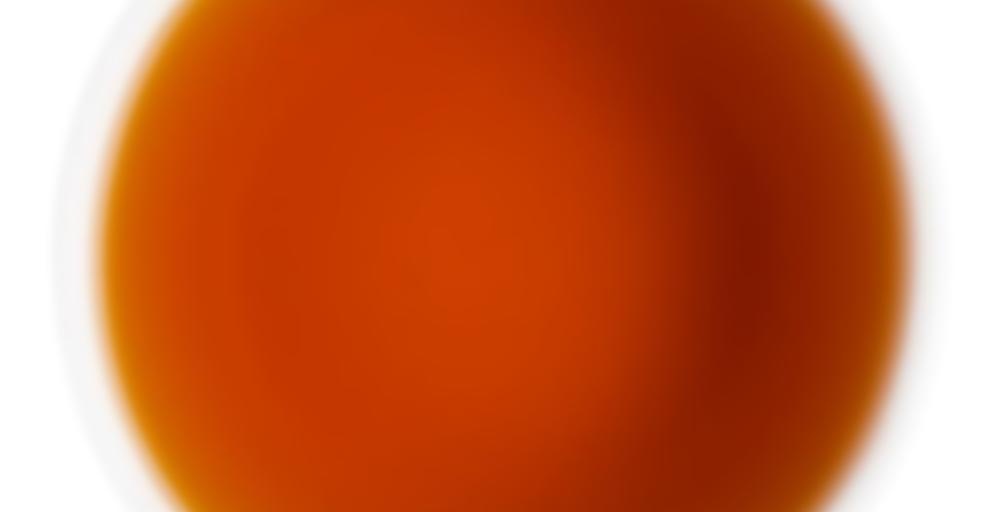 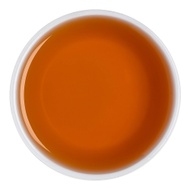 Teas from Goomtee are quite engaging. We’ve learnt to recognize them by their crisp and busy flavors. This autumnal, in classic Goomtee style, is clean with an intriguing mix of flavors. And while it tastes of fresh greens, there are also mellow, warming toasty-woody notes to the cup.

Another of the autumn flush Darjeeling black teas from Teabox that I have been quickly sipping down, I found this to be an approachable and consistently likable autumn flush Darjeeling. Compared to the tea from the Oaks Estate that I reviewed a little earlier, it was more straightforward and did not have any notes that came off as awkward or off-putting. Compared to the Gopaldhara and Jungpana autumn flush teas I have tried, it was subtler and less overtly complex, but still satisfying and very flavorful.

I prepared this tea in the Western style. I steeped about 3 grams of loose leaf material in approximately 8 ounces of 194 F water for 5 minutes. No additional infusions were attempted.

Prior to infusion, the dry leaf material emitted woody, toasty, malty aromas with hints of fruit. After infusion, I noted an aroma resembling cooked green beans. In the mouth, the liquor initially displayed nice, mellow notes of malt, toast, raisins, and wood before more vegetal notes of cooked green beans and field greens came into play. I also began to note impressions of cashew, roasted almond, and red apple. The finish was clipped, briefly offering smooth nutty and vegetal notes.

This was not the most complex Darjeeling tea in the world, but it was very enjoyable nonetheless. Like the other teas from the Goomtee Estate I have tried, it was rather quirky, but never veered into weird territory. Teabox described it as an engaging tea, and I have to say that description is 100% accurate. I would even go so far as to add another descriptor: pleasant. This was just such an easy tea to drink. I would recommend it highly to anyone looking for an enjoyable introduction to autumn flush Darjeeling black teas or an autumn flush tea suitable for daily drinking.