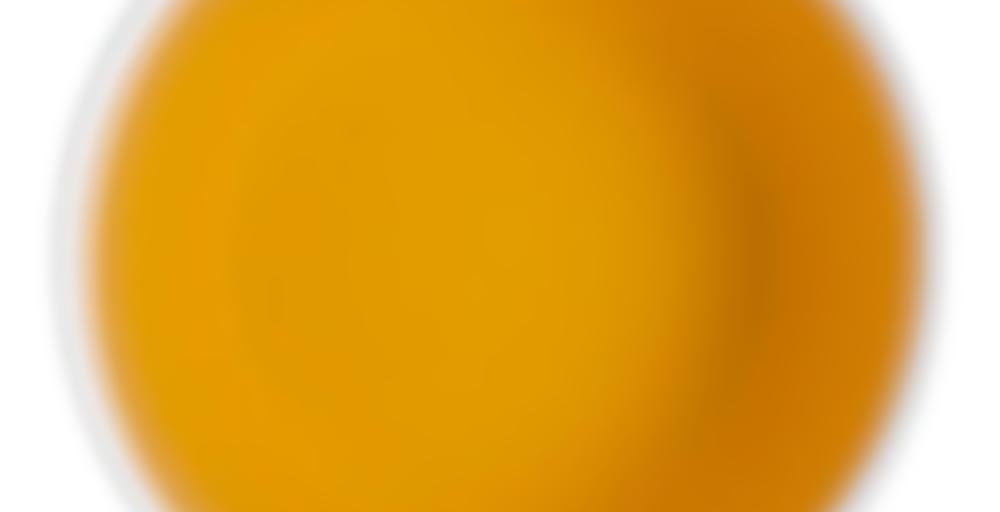 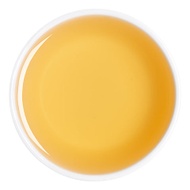 Made for moments in your day when something ordinary or mediocre won’t do. That’s when you reach for the Castleton Special, roll those shoulders down as it steeps, and close your eyes to inhale its aroma. It’s a fine, fine Darjeeling.

My review is actually for the May 2020 picking of this Castleton Spring Chinary.

Had this in the morning – rushed to brew and store in a Thermos before taking our puppy to the vet for her spaying.

You know, I took notes for a review of this tea nearly three weeks ago, but must have forgotten to post a review. Oh well, better late than never, I suppose. I know I have mentioned it before, but I am a big fan of the teas produced by the Castleton Estate, and not surprisingly, I greatly enjoyed this one.

I prepared this tea in the Western style. I steeped about 3 grams of loose leaf material in approximately 8 ounces of 194 F water for 5 minutes. I did not attempt any subsequent infusions.

Prior to infusion, I noted a mixture of hay, grass, nut, and herb aromas produced by the dry leaf material. After infusion, another sniff revealed green pepper, herb, nut, grass, wood, and malt scents. In the mouth, I found flavors of grass, hay, straw, green pepper, wood, malt, lemon, green apple, pear, roasted almond, and freshly cut flowers. The finish was smooth and pleasant, offering lingering notes of grass, hay, herbs, malt, and lemon. Unlike many Darjeelings, I did not get any Muscatel character at all. This tea was maltier, nuttier, and much more vegetal.

This was one of the most interesting first flush Darjeelings I have ever tried. I don’t really feel that it had all that much in common with some of the other teas from this region that I have been drinking lately. And as odd as the aroma and flavor components may have initially seemed, they worked together beautifully. I would definitely recommend this tea to fans of first flush Darjeelings, but I would do so with the caveat that if you are expecting an overtly fruity tea with any noteworthy amount of the telltale Darjeeling Muscatel character, you may be in for a shock.