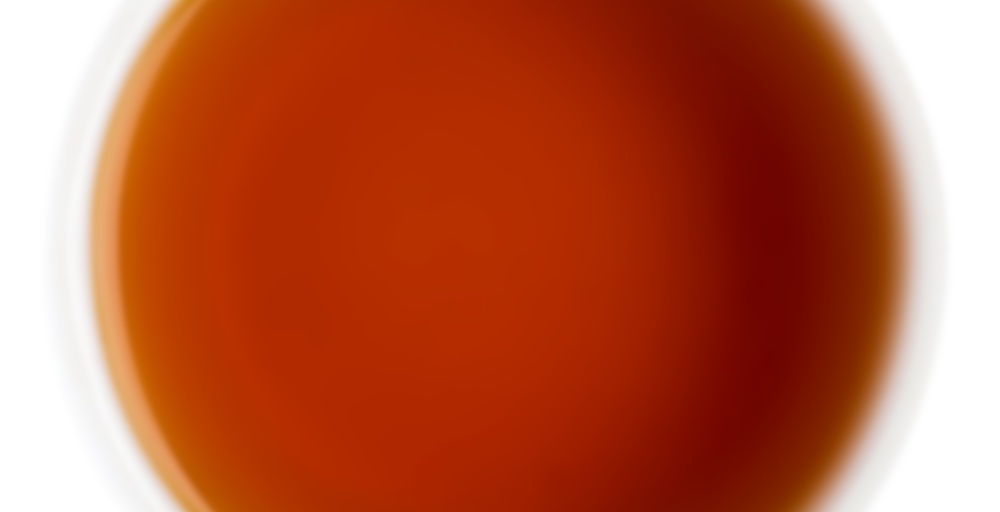 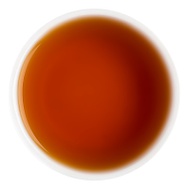 The Giddapahar estate is known for its high quality teas, with their second flush reputed for its sweetly scented and fruity-floral flavors. This season’s second flush is, as expected, flavorful yet complex, layered with notes of ripe mangoes and spices.

Would any of you believe that despite the number of single estate Darjeelings I have tried, this is the first tea from the highly regarded Giddapahar Estate I have gotten around to reviewing? That seems crazy to me. Anyway, I found this to be a rock solid second flush Darjeeling. It did not exactly blow me away, but it was quite good.

As always, I prepared this tea in the Western style. I steeped about 3 grams of loose leaf material in approximately 8 ounces of 194 F water for 5 minutes. I did not attempt any additional infusions.

Prior to infusion, I picked up subtle scents of Muscatel, malt, and wood. After infusion, the aromas were still somewhat soft, more so than I would generally expect of a second flush Darjeeling. I picked up a subtle, relatively refined mix of caramel, butter, malt, Muscatel, wood, citrus, straw, and raisin. On the palate, I detected an interesting mix of mango, sweet orange, raisin, and Muscatel which gave way to pungent herb, straw, wood, grass, roasted almond, mild nutmeg, smoke, caramel, and butter notes. The liquor’s finish emphasized moderate astringency and lingering touches of malt, herbs, straw, wood, and a somewhat vague fruitiness.

Again, this was a very solid, appealing second flush Darjeeling, but two things held me back from rating it higher. First, I found the body to be thin for this style of tea. Second, I found the way the astringency built in the mouth to be mildly distracting. Now, I am well aware that the way I tend to brew Darjeelings brings out some astringency since I tend to use a little more leaf and steep somewhat longer than many people, but even when I tried a shorter steep time with this tea, I got very similar results. In the end, I found this to be a more or less very good second flush Darjeeling, but I also felt that there were a couple of negatives that held it back from being exceptional.