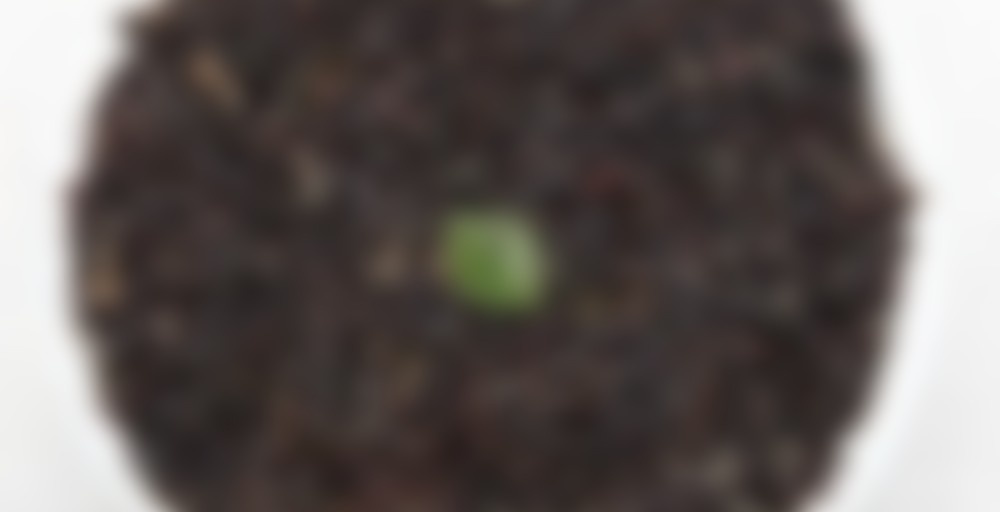 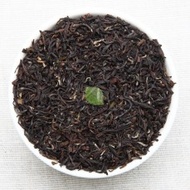 Castleton Muscatel is considered the most sought after second flush tea among Darjeeling tea connoisseurs. We had an excellent response from this tea in 2011 and 2012 and we expect the same from this years pick as well. This Castleton Black tea has the world famous muscatel characteristics which are quite pronounced in the second flush. The muscatel taste is what makes Darjeeling teas the champagne of teas. Not every tea boasts of the citrus “twang” of this nice Castleton. With a dark golden orange liquor, the aroma is suggestive of morning toast spread with marmalade, followed by a chilled glass of champagne.

Located in the south Kurseong sub district, the Castleton tea estate in Darjeeling was established by Dr. Charles Graham in 1885. The tea crops cover 170 hectares while the elevation ranges from 915 to 1830 meters. This estate is famous for its unique Black, White and Green teas that are infused with a rose like fragrance and have a distinctive unique muscatel flavour. Castleton Estate was the first tea estate to receive the ISO 9002 certification for producing some of the best Darjeeling Teas every year.