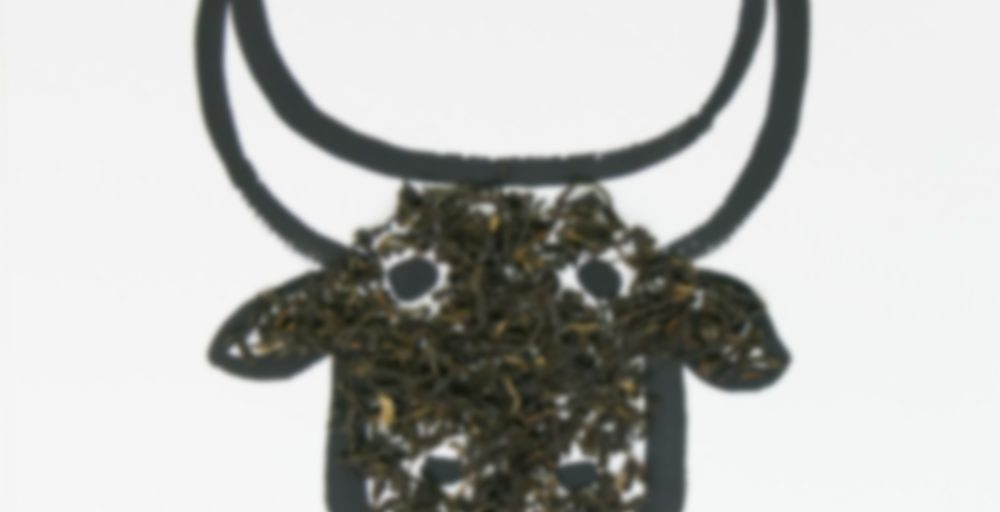 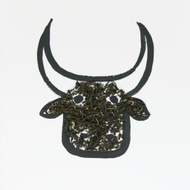 Our Gentle Buffalo is a unique Earl Grey Blend with tippy wild black mountain tea from northern Vietnam as its base. Picked by hand, carefully sorted and infused over several days with organic bergamot oil from Italy. The result is a delicious black tea blend with a refreshing citrus note and a smooth malty tone. Highly aromatic, but harmonious, natural and mellow in taste.

>> To find this tea at: https://teabento.com/en/product/gentle-buffalo/

Finished this one off while I was packing boxes a few days ago; I’ve done up six boxes in total now and I think I have about four more to go not counting clothing, which will be coming with me on the plane. So, ten in total. That’s actually not so bad – when I had to guess how many boxes of stuff I had I had estimated around twelve so I wasn’t far off!

I made this one up “London Fog Style” with vanilla agave and milk. I also realized after I’d already done so that I never did try this one straight up – but that’s ok, I think this was a more faithful representation of how I actually usually drink my EG. I don’t have much more to add that I didn’t cover when I first wrote about this one, other than just wanting to really reemphasize that as a person who’s not SUPER into the taste of bergamot I think this blend has a really good grasp on what is an appropriate level of bergamot in a blend so that you can still taste it but it’s not all… blergamot, as Sil would say.

I don’t think I’d reorder – just feels like a waste to pick up EG from Tea Bento when they carry so many better single origin and scented teas. Plus, I just don’t want lots of EG in my cupboard when I don’t drink it often. But this is one of the good ones, imo.