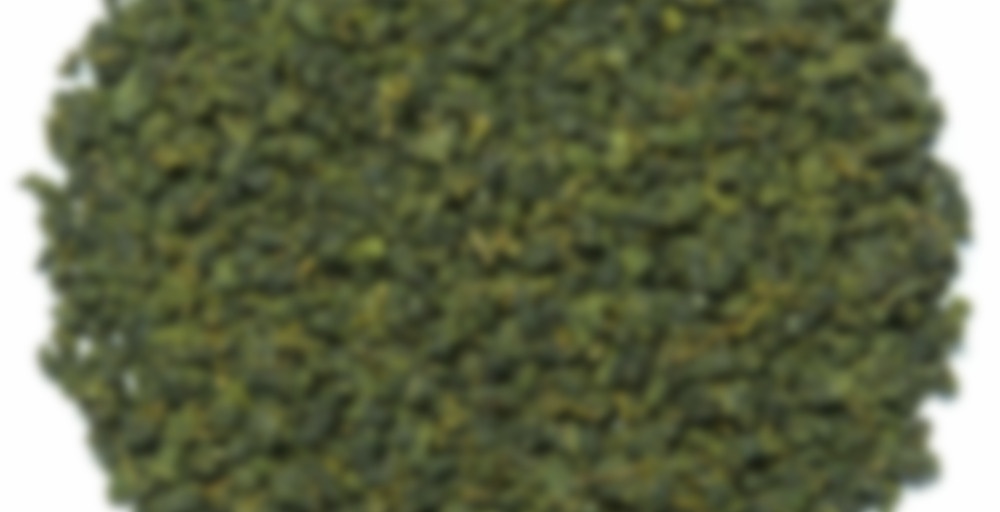 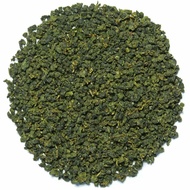 by Tea Trekker
74
You

Our Milk Oolong is from the same tea garden as our 2012 spring Alishan gao shan, and we highly recommend it to anyone looking to taste a delicious, easy-to-love Taiwan high mountain oolong.

But this tea is so good that we wanted to shed some light on what milk oolong is and what it isn’t and introduce the real-deal to our customers.

All of Taiwan’s great oolongs begin with specific tea bush cultivars that, in conjunction with the unique terroir of each location, influence the flavor of the tea. Although Jin Xuan is a relatively new cultivar (developed in the 1980’s) it is now one of Taiwan’s four main tea cultivars (dozens of cultivars and varietals are grown throughout Taiwan) and the cultivar behind the marketing of milk oolong tea.

It is the flavor of the fresh leaves from these tea bushes that is transformed into the soft, creamy, ‘milky’ flavor which makes this tea so desirable. Try our milk oolong and you will see that it has very little astringency and an abundance of natural sweetness. This tea has been given a very light roasting, which enhances the milk fragrance – nai xiang – of the tea.

Real milk oolong tea is very appealing and delicious, and very popular in Taiwan and abroad. However, it is important to understand that absolutely no milk is involved in the production of real Taiwan ‘milk’ tea.

Spend 30 minutes searching the internet for a definition of this tea and you will end up with many rather silly explanations of what it is, such as:

Really? Milk….really? Milk is not abundant in Taiwan (or any parts of Asia, in fact), so how does this make sense?

Anyway, our customers can rest assured that our milk oolong is the real milk oolong, and should not be confused with Chinese imitations of milk oolongs or low-quality teas that have been artificially flavored with a so-called ‘milk’ flavor. Real milk oolong is a natural Taiwan original, and has never seen the white-soul of the inside of a bottle of milk.

This tea farm was awarded 1st Place for their 2012 Spring Jin Xuan tea at the Alishan Village Farmer’s Association tea championship in May. This is one of three prestigious competitions that are conducted by the National Agriculture Council and sponsored by the Taiwan government.

To be clear, our Jin Xuan is not from the competition winning batche of tea, but is from a competition-grade batch of tea that was processed in the same manner by the same tea farm for the spring competition. (Competition- grade teas are made with the utmost care and attention to detail in the steps of manufacture because they will be entered into the tea competition).

Why not just sell tea from the winning batch? Because, the winners of the 1st, 2nd and 3rd place awards sell the remainder of the award winning batch of tea to collectors and wealthy tea fanatics for very high prices at auction. Howvever, all of the tea from the winning tea farms feels the prestige of the award and it becomes highly sought after that year and in future years to come.

So we are THRILLED to have this luscious tea from such a distinguished tea maker in the season that he has been so acknowledged.

This tea was rolled and roasted three separate times and given a three day rest in between each roasting, for a total of 10 days in process. This brings the water content of the leaf to less than 3%, which insures that the tea will stay flavorsome and aromatic during the coming year.

This Jin Xuan Oolong has been certified by the Agriculture Council and the County of Chia-Yi to be true to its origin and also to be free of pesticides. Each package features a certifying stamp to verify this.

This is a delicious oolong but I think I still like Tea Trekker’s Tieguanyin (Anxi Monkey-Picked) the best.