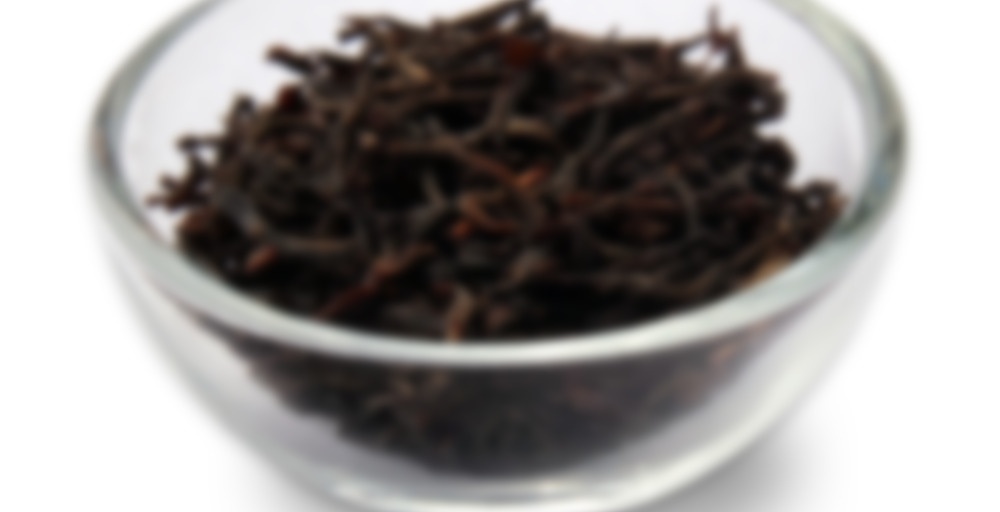 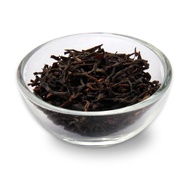 GFOP1 – Golden Flowery Orange Pekoe First Grade Leaves (6th of 9, 9 being the highest quality on black tea grading scale)﻿. Higher proportion of tip than FOP Top grade in Milima and Marinyn regions﻿. Milima – The Milima mark is manufactured at Saosa Factory which is the only factory in East Africa producing orthodox style leaf.﻿ The liquors of Milima are bright and orange in color, and impart a floral aroma and taste with a delicious malty almost Bordeaux like character.﻿

Even though the British introduced tea growing to the region at the end of the 20th century and the African nation now supplies about 8 per cent of the tea grown worldwide, Kenyan teas are still relatively unknown. With their incomparable variety of flavours, however, Kenyan teas are in no way inferior to the better known regions and often captivate tea drinkers who find they get more tea for their money.﻿﻿