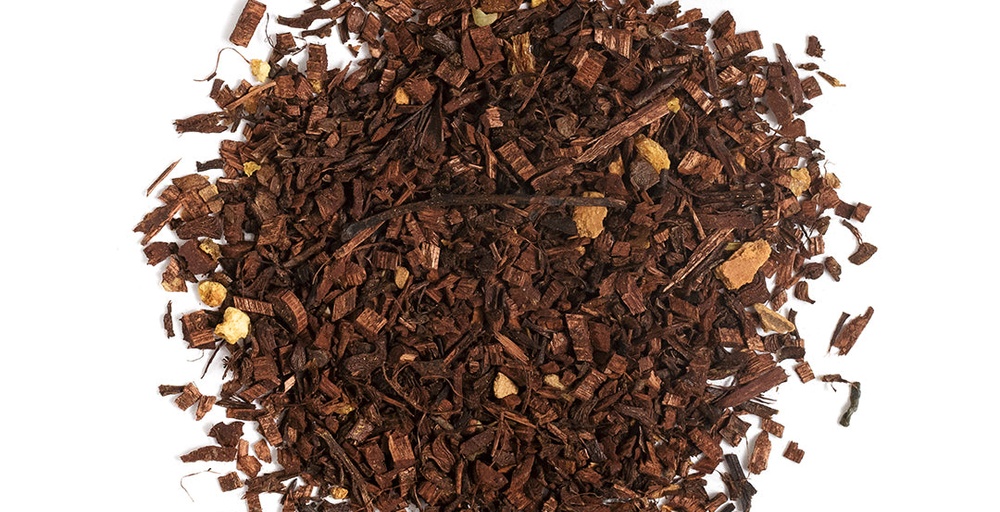 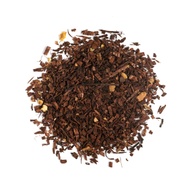 by Tea Runners
--
You

This herbal and caffeine-free South African honeybush blend is similar to a rooibos but sweeter with a fuller mouth feel.
Cinnamon Orange Red brilliantly offsets its natural sweetness with the zest of orange peel and cinnamon spiciness. The bonus is the gorgeous smell it wafts through the house while it brews.

I can’t help but wonder if it’s the type of cinnamon that Tea Runners is using, or maybe just the quantity of it, but regardless NONE of the “cinnamon teas” I’ve tried from them thus far have actually tasted like cinnamon… it’s almost like they’ve forgotten it in the blend.

That said, the orange in this blend is divine. Very sweet and juicy, with a natural brightness to it that coats the whole palate following each sip. It tastes familiar, and I can’t put my finger on exactly why – but whatever the reason, I was very into that quality of the blend. It was especially nice with the sweet notes of the honeybush, too. I can’t even picture how it would have tasted with cinnamon though; that feels like it would have been a really weird juxtaposition if the cinnamon notes had come through for me.