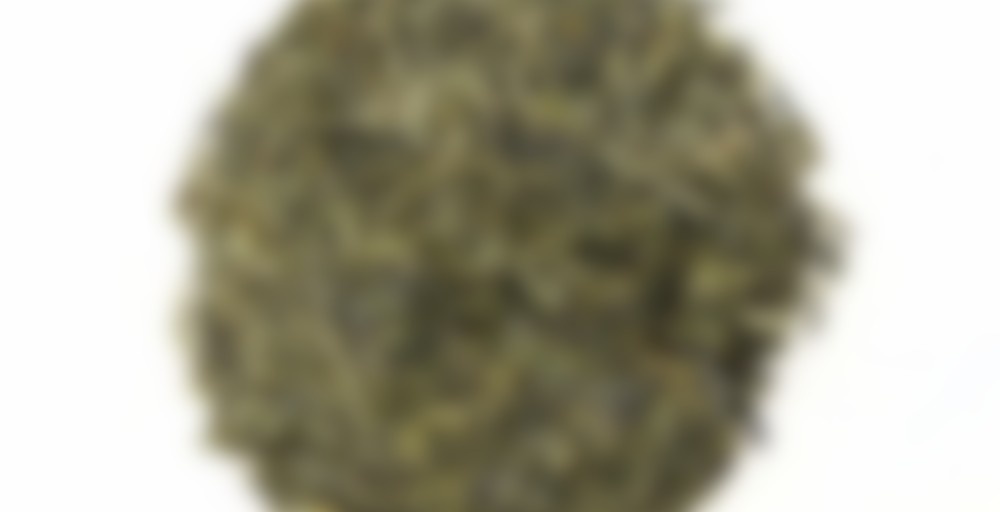 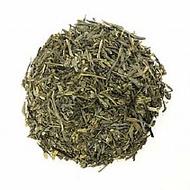 by Tea Palace
--
You

This emerald green Japanese Sencha is a real find. A new season green tea it has a bright yellowy infusion and a mild aromatic green tea.

Packed with antioxidants, vitamins and minerals as well as being certified organic – this tea is only produced in small quantities so stock is limited.

I have had a chinese sencha for a while but thought I’d get a japanese one this time. There’s not much of my chinese one left but enough that I can compare them both side by side. The problem is, I don’t know if any differences I taste come from differences in how I made it or whether they are from the different teas. I made them in two different teapots so judging the amount of leaves was difficult. Maybe I’ll have to put a few leaves in a mug then I can make two identical cups.

On this first attempt I used the same water (at 80 degC) and brewed for the same time, but they were made in different size pots so I guessed at the amount of tea leaves. I couldn’t tell much difference. I’ll have to try again and see whether I can train my tastebuds because I’m sure I’ve been told the two are quite different. I’m a bit disappointed but then I was also scared the japanese one would be too bitter and strong for me, so it’s good that it’s not

Are there prizes for reaching 100 tasting notes? I feel like this is some kind of (pointless) milestone

I think 100 tasting notes should result in balloons and confetti showering down on you…wherever you might be at the time. Congrats!

Hey, I celebrated my 100th post by breaking into the newly acquired Pai Mu Tan for the first time, having been saving it especially for the occasion. :p I certainly think you’re allowed to celebrate. Happy Steepsterversary. :p