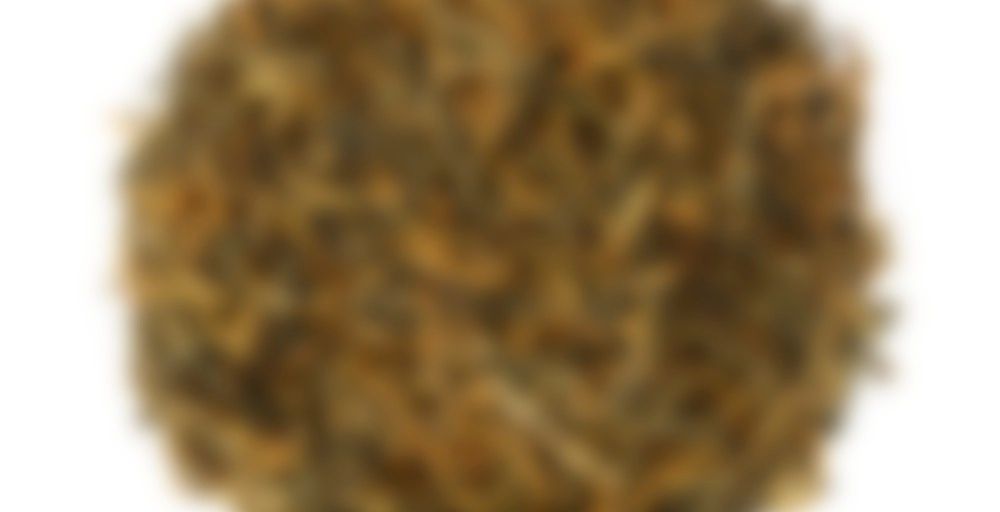 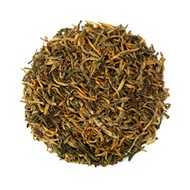 by Tea Palace
79
You

LIMITED EDITION Golden Monkey is an exceptional and very rare black tea from the Fujian province in China.

Made from the finest golden tips, it is a perfectly smooth and aromatic tea with a natural honeyed sweetness.

Another tea from the EU TTB round 2. I remember this a little better, but still not well. It was quite malty and almost bready, and I remember being quite impressed. I didn’t keep it as I was more into trying flavoured teas at the time, but I think if I happened across it again I’d give it another shot.

Here’s one from my TP order recently. I had also bought a large pouch of golden Monkey from Jenier, a tea of which Husband as very fond, so I just got a sample tin for comparison. Mind you these samples are a size that some of you lot buy when you don’t buy samples. 30ish g in each.

This one has a lovely aroma. It’s grainy and strong and I could smell it as soon as Husband came and set it down on my saucer. It also has a fair amount of hay and Yunnan-ness in it though, which makes me think it’s possibly not as closely related to the Jenier one as I initially thought.

It tastes somewhat Yunnan-y as well. A good amount of hay in the note, but not as bad as Yunnan can sometimes be for me. It also has a strongly starchy flavour and a strong note of something that reminds me of root vegetables. My initial thought was that this tastes like carrots, actually, but this may be influenced by the fact that we have a carrot flan on the menu for today, which I’m going to go and make a start on in a moment.

It doesn’t have as much in the way of grain in the flavour as there was in the aroma, but there’s a sort of cocoa note in there. If you can imagine the flavour of pure cocoa and then twisted in some way.

Finally as I swallow there’s a good amount of smoke in the flavour as well. The same sort of smoky note that I get from yunnan blacks, actually, the sort where I think it’s like smoke but I can see how some people would think it was more like pepper.

This is a very strong tea. Much stronger than the Jenier one, which I believe is Fujian. I think this one must be Yunnan. I shall have to look it up. I have to say that while this is good, I do prefer the one from Jenier.

Hm. Having looked it up, apparently this one is Fujian too. I wonder how they made it so Yunnan-y. I shall send some of it to Auggy for a second opinion, I think.

I love Golden Monkey, but mine is from Tazo…

I just bought a really and truly delicious Golden Monkey at Harney & Sons on my New York trip. I had a small pot of it in the store and had to bring some home. LOVE it.