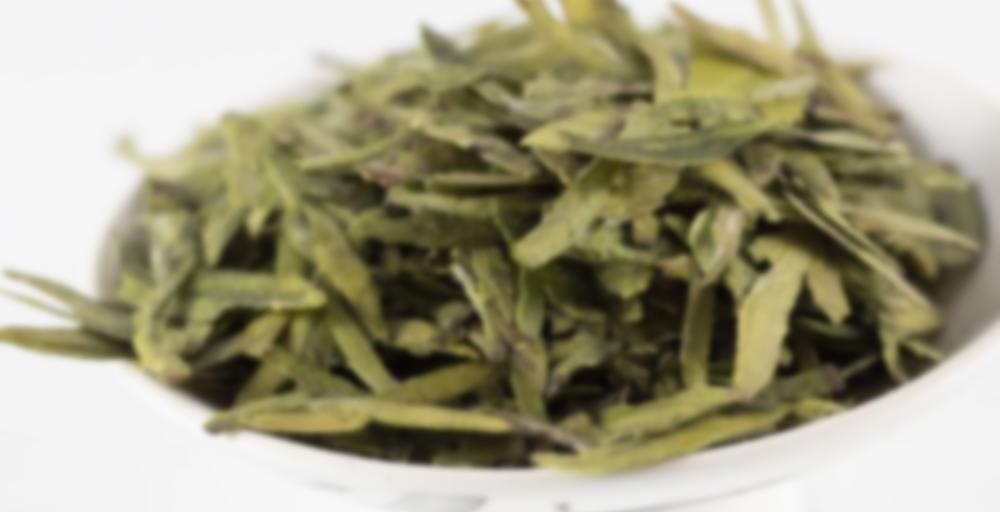 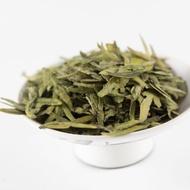 Once heated the dry leaf aroma includes pumpkin seeds, greens and a little bit of bael fruit. Water is best heated to 73℃. The liquor is a light green colour with a slight almost turquoise tone. The taste is light, gentle and well-balanced. The flavour composition includes spinach, kiwi, cherries, bamboo, freshly cut grass and lilac. And maybe a little bit of basil, plumb, mint and lili. The aftertaste is sweet-and-sour but not long lasting. A refreshing tea that helps to restore energy levels and wind down.

This Long Jing was among the teas I ordered from a new Canadian company Tea Joint. Overall, I found it somewhat average and not really reflective of the price, as it often happens with famed teas. In particular, the main flaw as I see it is its light body and a boring, watery mouthfeel.

Other than that, the aroma is decent. I could smell toasted nuts, sesame, chicken meat, and brownies in the preheated pot, and mostly sweet florals during the session. The first infusion was notably more tart and savoury rather than sweet and nutty as one might expect. It was slightly reminiscent of fresh Mengku area raw pu’er and lightly steamed sencha in its profile. The refreshing profile also included notes of milk, lime zest, bread crust, and green beans. Later steeps were then much more sweet, but still not very nutty. Some additional flavours include butter and kiwi. The aftertaste was slightly sweet and floral with a light tingling and cooling sensation present. I also noticed a mild chest warming during the session, but the cha qi was not strong in any way.