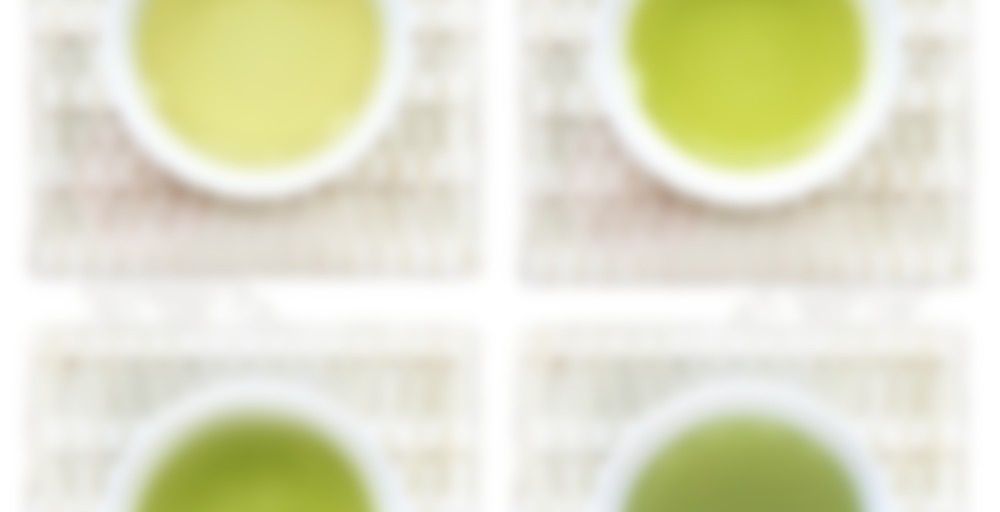 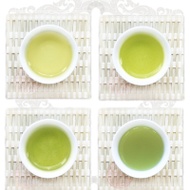 by Tea Gallery
--
You

When it comes to senchas, we love a good variety and we know our customers do as well. Delve into the world of the sweetly sublime, the rich and savory with these Japanese green teas. This season’s gold hued Tenryu is one grade higher than last year’s offering. The same elegant foundation with an even softer texture. Delicate florals are combined with a buttery note. The uncommon Okumidori is a very rare cultivar and one that is not commonly produced as a single bush tea. It’s bright, grassy flavor is a delightful contrast to the deep and savory Saemidori. The Kagoshima Master Blend piques the tastebuds with rich, fruity layers and an umami finish. Sometimes, we like to taste them all in a single sitting, enjoying the contrasts of flavor and region.
Try all three limited production single bush senchas and one master blend.

•Tenryu: Premium Grade – is a single bush, single estate sencha harvested from the Yabukita tea cultivar. This tea was named after the Tenryu River that flows by the mountain side estate. The deep emerald stalks brew up a surprisingly delicate gold-green liquor. The aroma is sweet and savory. Notes of toasted rice quicken the appetite.
•Okumidori – can be translated as “deep green”. “Oku” also carries the connotation of late as in late spring harvest. A rare varietal that is not well known, less than 10 kilos were produced in all of Japan. While the early frost damaged many other varietals, this tea’s late development actually benefited from the chill and it’s flavor has never been better. This is a single bush, deep steamed, fukamusicha sencha from the Shizuoka region.
•Saemidori – means “clear green”. Developed in the 1960’s by cross-breeding the Yabukita and Asatsuyu, the Saemidori bush finally earned a place in the registry in 1990. A single bush sencha that has often been compared to gyokuro. We like to make this tea on the strong side to bring out it’s bright, jade green color and fresh vegetal aroma. This year’s harvest comes from the Kagoshima region.
•Kagoshima Master Blend – showcases three cultivars; yutakamidori, yabukita, and saemidori. We love the combined qualities of these three tea plants. The aroma of the dried leaf was fresh and fruity. Once brewed, the smell of mangoes intensified for us.