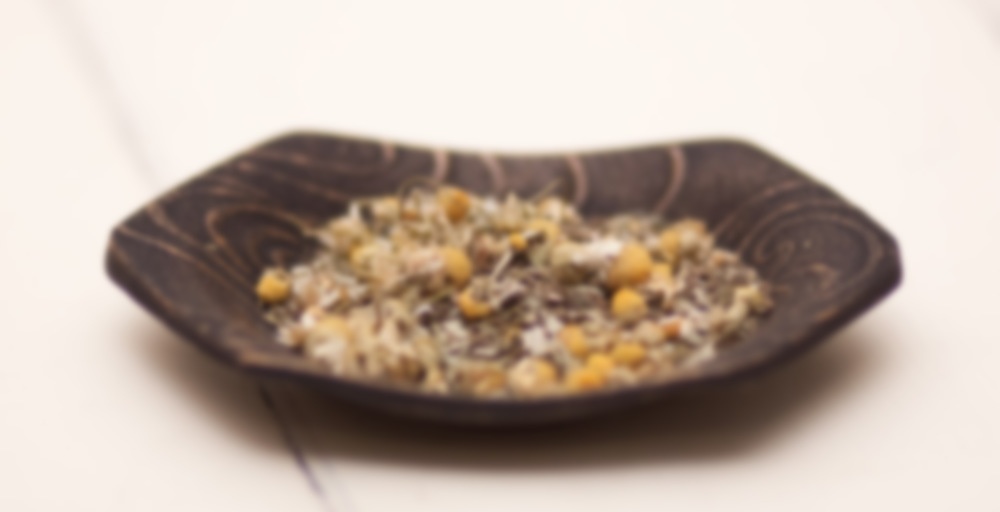 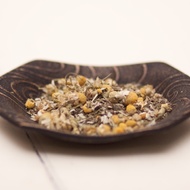 by Tea Gallerie
75
You

A wonderfully relaxing tea with a delicate aroma of chamomile, eucalyptus, and mint.

Sooo this was the first tea place I went to into San Diego, apparently the “number One” tea shop there. xD
I think over-all it was a good experience. Got to smell all the teas which was nice, and they offered samples for whatever. BUT.
But. They kept steeping the teas out of the same freakin’ steeper or tea maker or whatever it was because we tried maybe, what, 5 samples? And the first was a roasted oolong….and I had asked her if it was and she said it wasn’t, so I who had just woken up from our car ride agreed when she offered to make it. Turns out she had NO idea what the difference from a green and like roasted oolong is-I don’t think the other is called “roasted oolong”. But that’s just what I remember it as because only green oolongs have floral notes to me. So like if you know if it’s not called just “roasted oolong”, please tell me so maybe next time I can be more clear xD
Anyway, so first sample tasted all roasty and I didn’t like it of course, and the samples following just kept getting more and more burnt tasting. Like…It’s cool they wanna make samples there, and let you try a lot. But they need to do it right, wouldn’t have minded waiting a while if I could have gotten the real flavor from the teas! XD
So only ended up with two. An Irish Cream one that smelled really good and that was apparently a mix of two other teas I smelled that also smelled amazing and this tea. Haven’t been overly fond of minty chamomile teas for some reason, but this one has worked-don’t know how but it just really really has!
It smelled sooo good in the container-though half the time when I open the pouch at home it tastes like weed, and it grosses me out so much. xD So I like can’t smell the dry leaf. I just gotta brew it up and drink it because then it tastes good! But yeah. Oy.
I liked how it had a really strong like peppermint flavor but also a really strong chamomile flavor; the combo was just really good.
I got 2oz of it, and since I gotta go back up there to see the dr guy again for for a check up in three months so maybe if I really really end up loving it I’ll pick up more!
Even though the chick who I was talking to there didn’t know that much about tea it felt like, and even though she made consistently horrible samples for us, she was quite nice, just like most people in SD, which seemed really odd because CA has like the reputation for “not being friendly” though I definitely consider La to be way friendlier than the city I live in that’s like 20 minutes away from HollyWood. So yeah I dunno.
Anyway, It’s been a super rough week emotionally mainly and my intense pain added to that just makes me want to get shot in the head…so…yeah, this tea has been rather comforting.
I think what would make it even better though is like a hint of licorice. I don’t know why but that just sounds like it would be really good, at least to me!
Anywho, I’d definitely recommend going there if any of you guys are ever in SD!