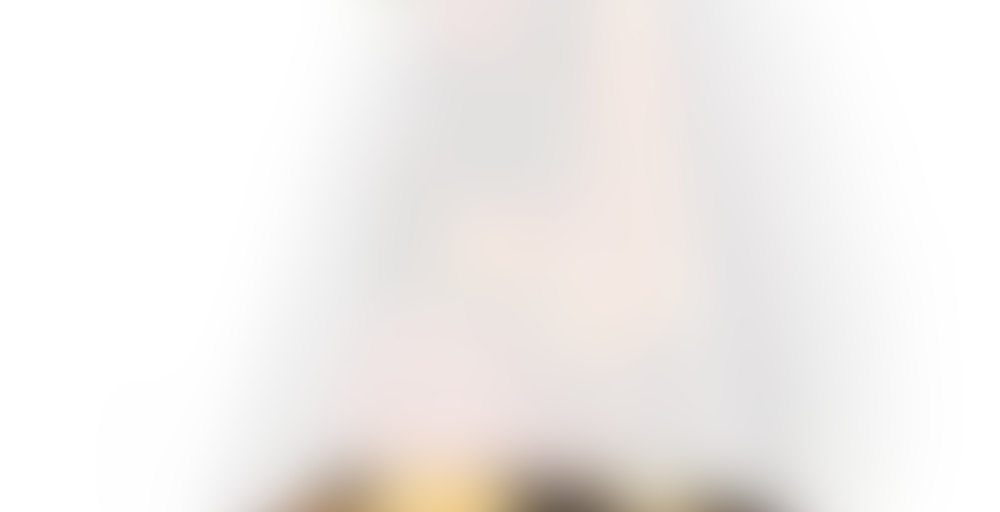 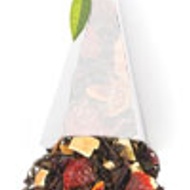 From the Himalayan foothills, this sought-after Darjeeling tea is artisan blended with quince: a tart, sweet, pear-like fruit. An entrancing, delicious cup with high floral aromatics and a delicate briskness.

This is interesting. I’m not sure I totally get the point of flavouring a Darjeeling since their inherent astringency doesn’t usually lend itself in a complimentary way to blended tea but I’m trying to be open minded about it.

There is astringency here though, especially as the tea cools. I don’t really mind it, but it feels like more than the average flavoured tea drinker would probably expect. It’s not quite quince to me, though it has that pear-like orchard fruit element. Lacking the aromatics and florals I think of as part of quince, though. Unless you count the hibiscus and the floral element, but I don’t think I do.

Overall though, I actually love the flavour direction here. It’s got a really strong “juicy fruit” vibe to it, sort of like the gum that I feel like so many of us grew up with but fruitier and less sugary/cloying. I get notes of pear, banana, and grapefruit as I drink this. It feels lush. So even though it’s not quince it’s shockingly complex yet cohesive and distinct from other fruity blacks I’ve had in recent memory. A bit sad I only had the small sample of this since Tea Forte isn’t actually terribly convenient to get here in Canada, and I would probably buy more of this if it was.

This one is from TreeGal!  Thanks very much!  Another Darj for the challenge today!  I’m noticing some fruit and hibiscus in this sample, along with a fragrance of strong bubblegum. uh oh.  I have never had quince but apparently it should be like pear.  This doesn’t seem like pear to me.   The brew color is quite dark and red.  It doesn’t really taste like pear or even Darjeeling.  It’s very tart, and then has a very earthy flavor… maybe even a hint of grape! When cooled, definitely red wine.  But yes, still bubblegum, even though the description mentions grapefruit.  Second steep is even harsher, not liking it.  Glad I only had one serving of this.. it was fun to try anyway!
Steep #1 // 35 minutes after boiling // 2 minute steep
Steep #2 //  20 min after boiling // 2 min
2021 sipdowns: 112

I really liked the citrus-y flavor of this tea. Also, I normally have to add sugar to my tea because I do not like bitter flavors but this tea was drinkable without any sugar. I got this tea as a set of 5 loose leaf tea’s from Amazon and it was a great start.

This tea was part of the “Lotus, a curated collection of relaxing teas for mind, body & spirit” from Tea Forte. I wanted to try one of the higher caffeine teas as I’d been napping all day (thanks to the hubs melting tupperware in the bread machine – the smell caused a migraine….long story). Anyway I’m not worried about not sleeping at my regular bed time tonight. The dry leaf smells like this darjeeling should turn out like an earl grey. The citrus notes are really pronounced.

Steeped the orange and grapefruit flavors are muted a little. But still present throughout the sipping. Really nice here is I don’t get the usual bitterness that usually comes with darjeeling teas. I really liked this one quite a bit. I didn’t bother with the suggested addition of milk this time around. Maybe when I try the second sachet.