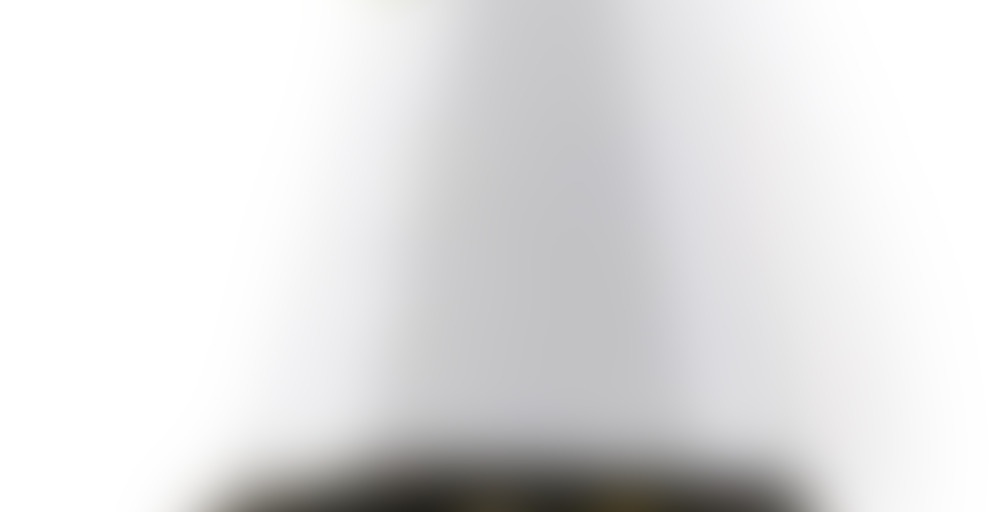 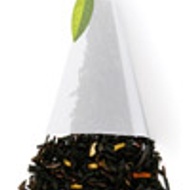 Exceptional black tea leaves blended with Madagascar vanilla and delicate shavings of tropical coconut. Delicious and creamy with a floral bouquet, this cup offers the enchanting flavor of an island getaway.

This is re-packaged as “Reflect Vanilla Black Tea” in a collection of single steep packets sold in Chapters/Indigo stores in Canada. I bought such a box this evening. So far, the Lemongrass Ginger is great; the “Revitalize Cherry Black Tea” is the equivalent of drinking melted cough drops; now it’s Reflect’s turn.

I can really smell the coconut, like in DavidsTea Buttered Rum. My study smells lovely, in fact; vanilla and coconut go well together. In a candle, say, or soap. They’re not going well with what tastes like low grade astringent Ceylon. The entire tea is soapy: taste and mouthfeel, probably from the coconut. Like the Revitalize Cherry before it, this is, for me, undrinkable.

oh no, sounds not good at all…except for your study smelling nice I guess!

Even that didn’t last.

A disappointing tea all round.

I got sucked into this tea by the word ‘coconut’. But I’m not sure if what I smell is coconut or vanilla. Could be both. Either way, it’s very cloying. Very sweet smelling. And ultimately, doesn’t taste like either vanilla or coconut.

hm. not sure about this one. blah, is what comes to mind, very sweet smelling, but the taste doesn’t grab me. Doesn’t really taste anything like would match up with its name.