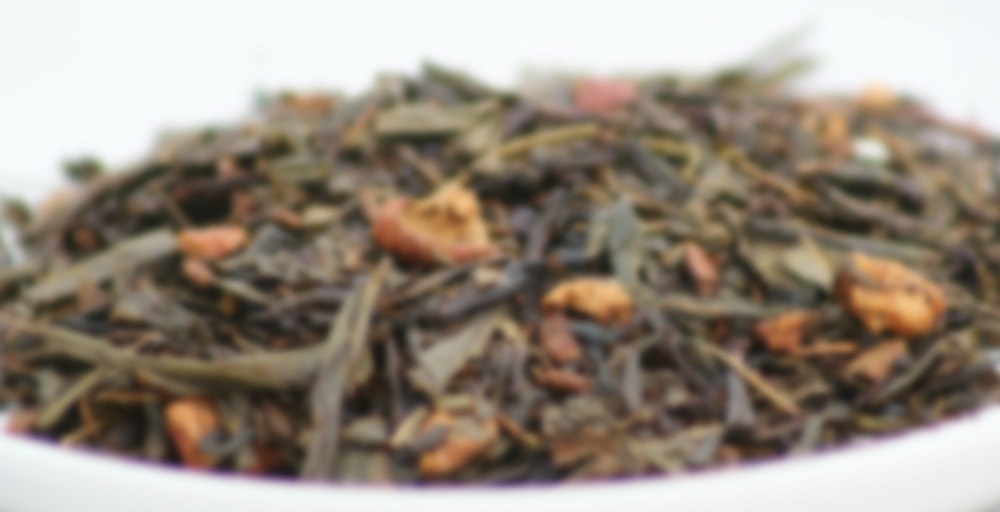 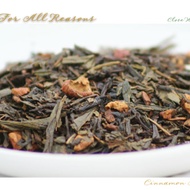 by Tea for All Reasons
78
You

From Tea for All Reasons

About Tea for All Reasons View company

It generally takes me more than one cup to form a complete opinion about any one tea, but this one was a record, taking about six! However, I imagine that’s because I’m not as familiar with green tea as I am with black and herbal, and this was my first flavored loose leaf green.

Initially, I thought that this didn’t taste like cinnamon or apples at all, but I retract that statement. The added flavors aren’t as strong as I’m accustomed to, yes, but they’re still very much there. The apple bits and cinnamon are right there in the leaves, rather than being some kind of artificial addition; they not as strong, but they make the tea taste like real apples!

This falls somewhere between unflavored tea and the stuff with so much flavoring added that you can’t even tell it’s tea.