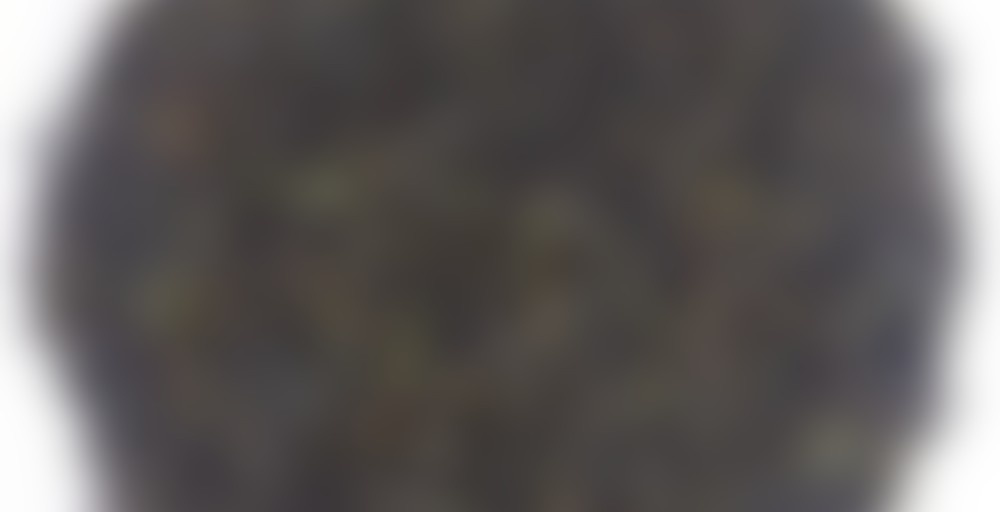 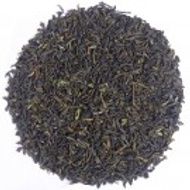 by Tea Experts
82
You

Margaret’s Hope is a world famous name when it comes to Darjeeling Tea. Earlier known as Bara Ringtong, it was started in 1830 as a small plantation and became commercially viable in 1864 with China variety of plants. The current factory was set up in the year 1930 by Mr. John Taylor with Mr. Longsin’s help (a Chinese businessman).

The unusual name ‘Margaret’s Hope’ was given to the garden in 1927 by the then owner Mr. Cruikshank. His daughter, Margaret, enchanted by the beauty of this garden was deeply attached to the place. Before leaving for England, she promised to return but unfortunately died of a lethal tropical disease on board the ship, never to return. Thus in her memory, her father changed the name to Margaret’s Hope.

You can buy Darjeeling Tea from http://www.darjeelingteaxpress.com/