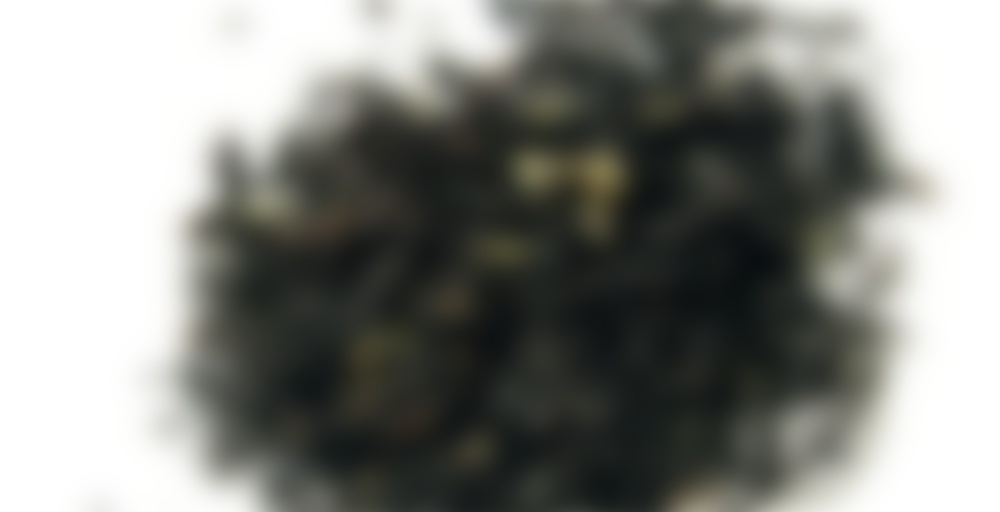 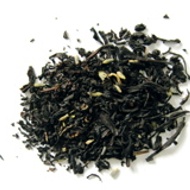 by Tea Embassy
83
You

Tasteful twist on a traditional black tea earl grey but this tea has some lavender in it to give it fragrant floral notes along with the citrus taste of the bergamot.

Tea Embassy, one of the shops I visited in Austin, had four or five different Earl Grey blends, including a berry version that had almost no smell of bergamot. I’d had a version of most of them – I would never betray my beloved SpecialTeas Earl Grey de la Creme – but had never tried a lavender Earl Grey. (By the way, did anyone else notice that Adagio now has an Earl Grey and cream blend called Earl Grey Moonlight? I placed an order for more filters today and saw that.. I’m scared to try it based on my terrible experience with their Earl Grey Bravo.)

The lavender is definitely most apparent in the smell, not the taste of this, which is fine. This has a nice strong bergamot taste without being soapy.

I was exceptionally careful to make sure I did not steep it any longer than 4 minutes. I used exactly a teaspoon per cup in order to make sure the lavender was not too overpowering. A medium amount of sugar to taste as well. All in all, I really liked it! The bergamot is not exceptionally strong, and instead is a more smoother, subtler flavor. The lavender is prominent as well, but not too astringent or “soapy”. I would describe the two flavors blending very well with each other.