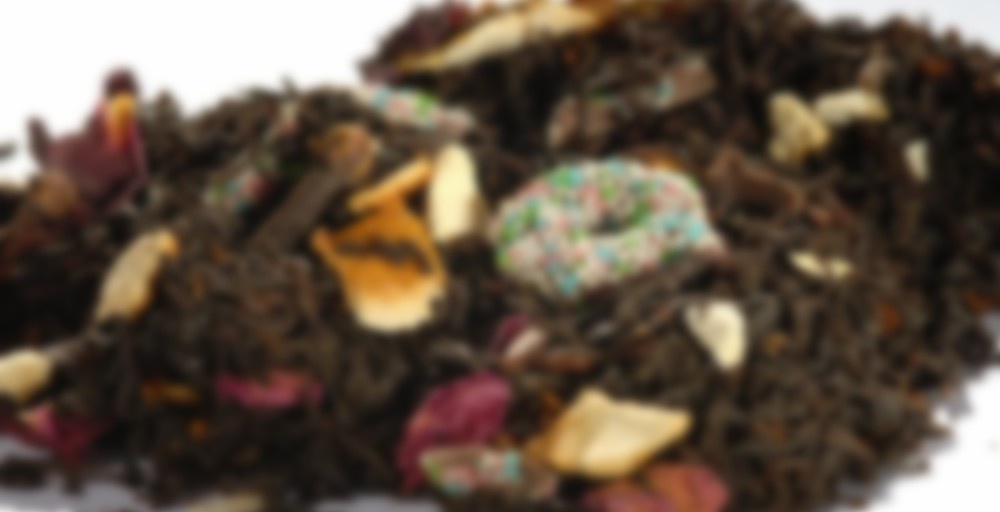 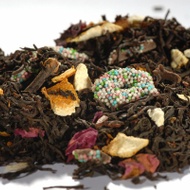 by Tea Desire
76
You

Thanks to Lynne-tea for some of this one! I’m making a good effort on my box from you today :D

So, lately I’ve been off of cinnamony/orangey teas, but I figured I’d give this one a shot anyways. And to my surprise, I really like it! I suspect the flavour is a bit muted due to age, but for whatever reason, I am really enjoying how everything works together. I’m tasting chocolatey flavours plus just a hint of spice and floral. I suppose that I haven’t actually ever had a cinnamon/chocolate/rose tea before. There was one “loop” in the infuser for this cup… I’m not sure what flavour(s) it may have contributed.

Either way, this was pretty tasty! I’ll probably enjoy my second cup of it in the rather near future, since I found it to be so enjoyable. (Yay, that means sipdown is imminent! The only problem is that none of these teas were in my cupboard count, as this swap arrived when I was very busy last year, and I just didn’t get around to noting down everything that I was sent. Sigh.)

Thanks for this one, Lynne-tea! I’m hoping to get through everything you sent at least once by the end of tonight (assuming nothing has been misplaced elsewhere. There was a random sample from momo in the box too, which was odd.)

That was me just showing off my ninja prowess.