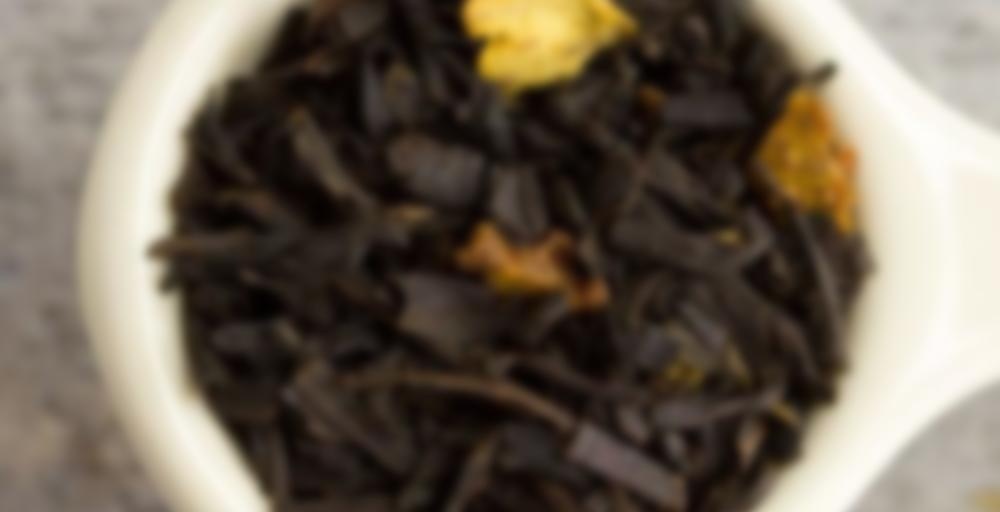 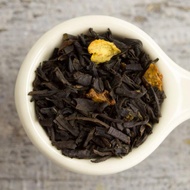 For those who grew up indulging on red hots or cinnamon toothpicks, our Market Spice tea won’t disappoint. Originally crafted at Pike Place Market in Seattle, Market Spice is a black tea infused with a generous amount of cinnamon essential oil and bits of orange peel. You’d be hard pressed to find another tea that carries the same flavor strength that Market Spice does despite the fact that here is no sugar or sweeteners added. Your mouth will thank you.

I can’t believe I haven’t left a review for this yet… I originally bought this tea on a vacation to Portland in 2019 to help combat the really nasty taste of a nasal spray medication that would drip down my throat with the strong cinnamon candy flavor. I stopped taking that medication, and then the package sort of sat at the back of my cupboard until I realized how old it is now…

I really love this tea. I’m not sure if there is a lot that differentiates it from the thousand other “Red Hot cinnamon candy” tasting teas out there, but it is at least on a nice full leaf black base. I actually like their Rooibos version even more than this one (because I think the sweet cinnamon flavor accompanies the rooibos well and is something I crave after caffeine-cut-off time), but this is a solid morning tea and one I like equally as much hot and cold.

I will definitely have to restock this and the rooibos version at some point!

This is probably the best smelling tea from the tea box, so I had to try it! It reminds me of Harney’s hot cinnamon sunset flavor, but with a bit more complexity. The flavor is mostly cinnamon. Sugar makes the flavor pretty pleasant. While it’s tasty, it’s not really special enough to keep around. I think the Harney version is a little bit better, but I don’t even keep that one around anymore since I haven’t gravitated toward spicy teas lately.

I have Tea Chai Te’s rooibos version of the blend, which I really like. The rooibos base adds a bit of natural sweetness, I think, but it still has a quite bold cinnamon-orange flavor to it.

I received an early Christmas gift in the mail yesterday: the black tea gift set from Tea Chai Te! I’ve been wanting to try their “Mount Hood Vanilla” blend for ages and I’m so excited to finally own it, along with several others. This is the one tea in the gift set that I wasn’t quite sure about and sadly it isn’t for me. The description is accurate…this is like drinking melted red hots! Way too much cinnamon for me. I’m sure there’s someone out there who loves cinnamon and will adore this tea, so I’ll be popping it in the Discovery TTB for someone else to enjoy. :)

I love Tea Chai Te! Their Spiced Vanilla Chai (which uses the Mount Hood Vanilla as its base) is one of my favorite teas, ever!

Oh boy, another one to add to my wish list!