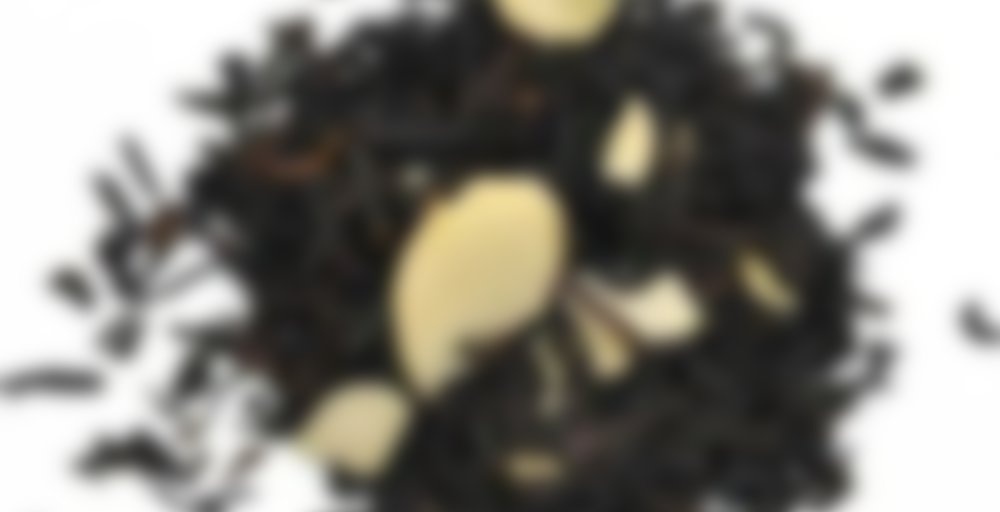 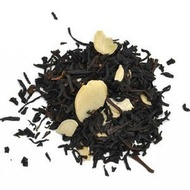 Loved it -more tea than nuts which I have had in other teas ,I do not want to pay for the weight of all nuts when buying a tea .The perfect blend of cinnamon and vanilla with almond lingering -love it warm with a tad bit of honey . Just like dessert

Let’s get this straight: this is not Teavana Almond Biscotti tea.

What this is is organic tea mixed with almonds and cinnamon to attempt to taste like Teavana’s Almond Biscotti.

My first steep was with 1 teaspoon of leaves to 3/4 teaspoon of rock sugar. The taste was a bit off, like it was missing something very crucial. It didn’t have that exact cookie flavor, but it did have almonds and cinnamon mixed with some decent black tea.

My second steep was with 2 teaspoons of leaves to 1 teaspoon of rock sugar. What a world of difference more leaves makes for this tea, as it gains more flavor. The black tea isn’t strong enough to overpower everything else, so the almond and cinnamon dance.

Despite the improvement in taste, this still isn’t Teavana’s Almond Biscotti. The buttery taste is trying to get there, but it doesn’t seem like everything is enough quality to have that harmony of flavors blend together properly.

Because of this lower grade in quality, I don’t think you can steep the leaves more than once either.