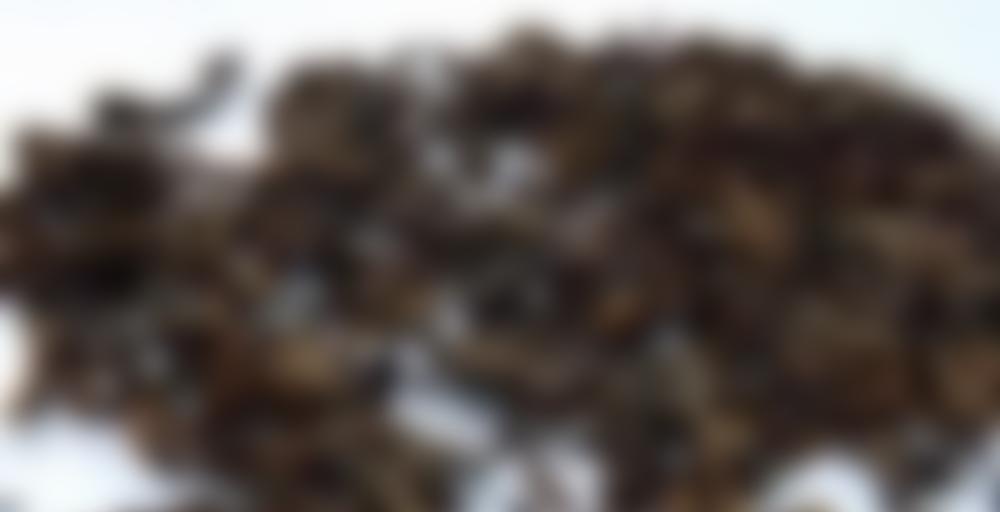 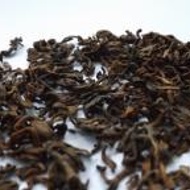 Emperor Puerh is a loose leaf tea. Emperor grade puerh was presented as a tribute tea to the Chinese emperors. Only fine young leaves were picked and processed for this imperial gift. Our Emperor Cooked Puerh has distinct golden buds mixed with the leaves, giving the tea a rich aroma and a slightly sweet flavor. Emperor Puerh is unique in taste compared to other cooked puerh tea.
The infusion is very smooth and not as earthy as other puerh teas. After brewing for seconds, the infusion is light red like the color of wine.

Tea-Adventure connects tea enthusiasts with tea producers who care for their product. We select only the finest handpicked leaf tea, from tea gardens in the remotest mountain locations in China. We buy directly from the farmers and buy only tea without artificial additives.&#13; The tea’s taste and quality first and foremost. We consider too the welfare of the workers and the impact that the production process hason the environment. When tea tasting, we pay particular attention to the fragrance and appearance of the leaves. It's essential to feel good after drinking a cup of tea.