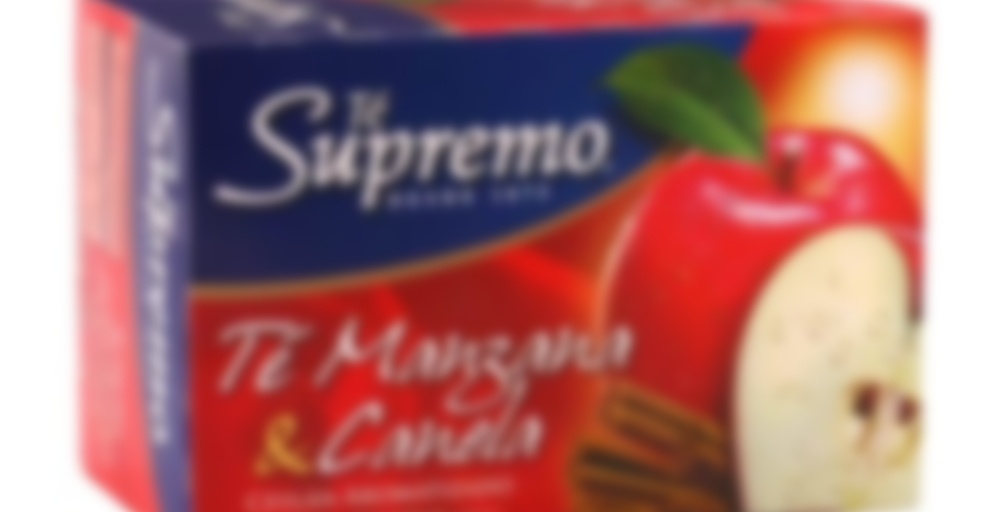 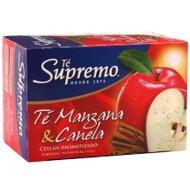 by Te Supremo
71
You

The freshness of apples combined with the traditional flavor and aroma of cinnamon bring to you this exquisite experience that only Te Supremo can give you.

Experience: This is a high point in what i’ve tasted of the pack so far (maybe due to apple and cinnamon making such a nice combination). Both in aroma and flavor, this blend is mainly dominated by the apple notes, followed by a bit of cinnamon and some, very light presence of the Ceylon tea. However, while the mix isn’t what you could call balanced, it turns out to be very enjoyable and relaxing. Extra points for the apple notes, which taste very similar to the natural ones, and are well defined and lasting. This could be easily the best tea in the “Assorted” pack. Good enough.

Would i buy it?: Actually, this one has some possibilities. Not an outstanding tea, but one you could enjoy once in a while.